Fatal accident at sea: the court declares itself incompetent 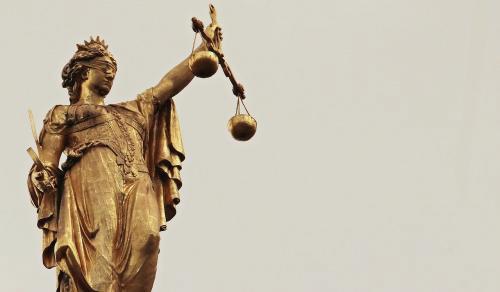 In May 2015, a yacht collided with a sailboat off Colombier in Saint-Barth, causing the death of one person. Two other people were injured. Seven years later, the captain was summoned to the local court of Saint-Martin. He charged with manslaughter and involuntary injury by manifestly willful breach of a duty of safety or prudence.

While the trial was eagerly awaited by the civil parties, it did not take place because the court declared itself incompetent after deliberating for an hour. Indeed, the alleged offenses being maritime and dependent on the transport code, they must be judged by the competent court in the matter, namely the maritime court. This argument was raised by the defense and accepted by the deputy prosecutor and the judges.

The case will therefore have to be examined by the maritime court of Cayenne which, according to the prosecution, could be relocated to Guadeloupe. (soualigapost.com)

A cyclone passed over Guadeloupe on June 8 and a second was expected yesterday in the middle of the day on Saint-Martin. Such is the...