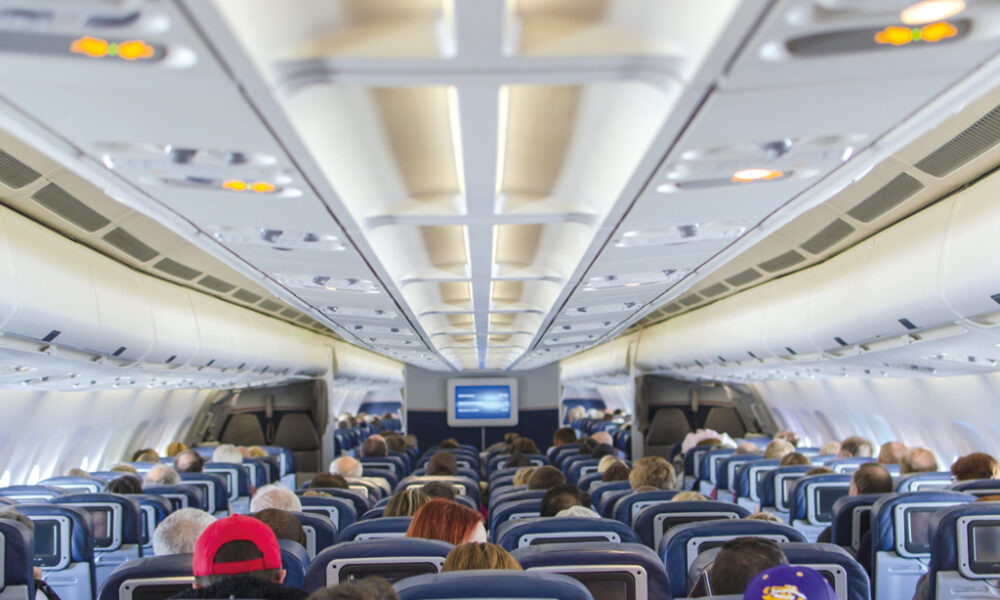 In order to combat the constantly increasing incidents on board airliners, France is strengthening its legal arsenal against passengers who disrupt flights by creating a new system of administrative and criminal sanctions.

The safety of a flight in the European Union is jeopardized by the behavior of certain passengers every three hours. Faced with this observation by the European Aviation Safety Agency (EASA), the French government has decided to initiate "the creation of a system of administrative and criminal sanctions making it possible to repress the behavior of disruptive air passengers during a flight of public air transport", as the government spokesperson explained.

Thus the ordinance presented to the Council of Ministers on June 1, 2022 reinforces the current legal system and provides:

• a system of graduated sanctions that can be pronounced by the competent administrative authority against a disruptive passenger, comprising two parts: an administrative fine of a maximum amount of €10 (likely to be doubled in the event of a repeat offence) and a ban boarding, for a maximum period of 000 years (2 years in the event of a repeat offence), on board aircraft operated by a French company;

• the possibility of penalizing, with 5 years' imprisonment and a fine of €75, the fact of compromising "the safety of an aircraft in flight by the voluntary destruction, degradation or deterioration of one of the elements aircraft or safety equipment on board".

The disruptive behaviors of passengers on board an aircraft are:

• the use of an electronic or electrical device when it has been prohibited during a phase or the whole of the flight by the flight personnel;

• ignorance of the ban on smoking on board;

• refusal to comply with a safety instruction given by the flight crew.

It should be noted that a second ordinance relating to the control of alcohol levels and the use of narcotics in the field of civil aviation was presented on June 1, 2022. It allows alcohol and narcotics screening by the gendarmerie and the police in flight and cabin crew members and other persons involved in the operation of aircraft, and establishes a system of administrative measures and sanctions. As a reminder, Commission Regulation (EU) 2018/1042 of July 23, 2018 requires European civil aviation authorities to conduct alcohol tests (and possibly other psychoactive substances) on crew members of control and cabin of aircraft frequenting European aerodromes. 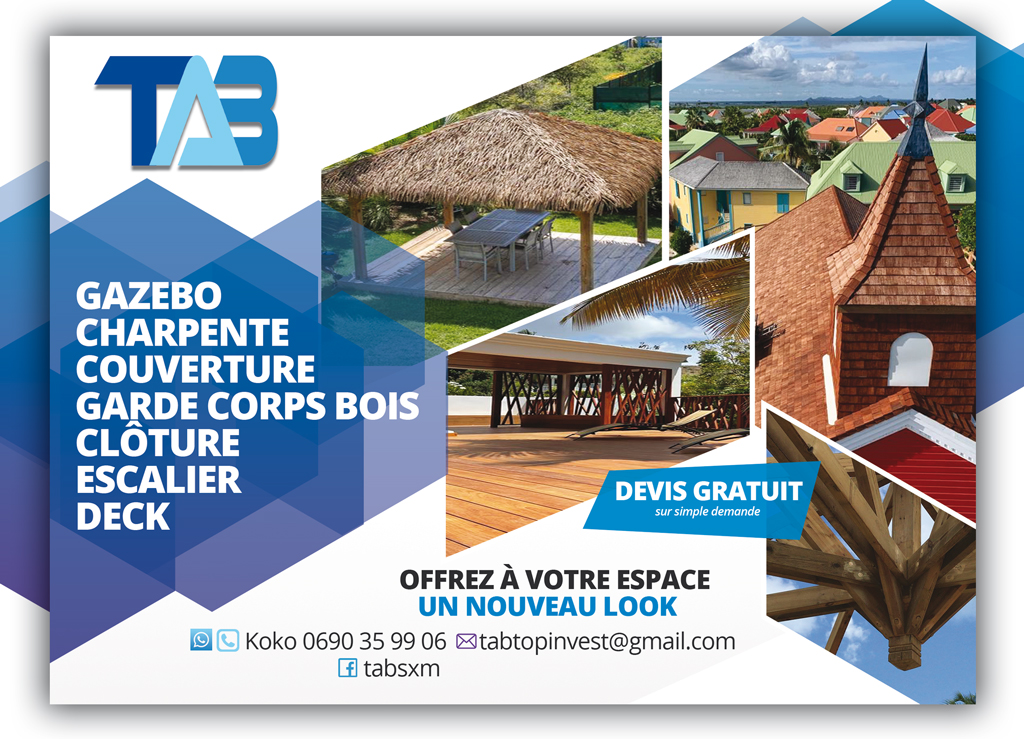 COMMUNITY: What works announced for 2019 have been completed?

In January 2019, the President of the COM presented the projects he intended to carry out the same year. Displayed on panels, there were ...