The association organized on Saturday May 14 at the restaurant Le Garden in Cul-de-Sac its first fundraiser to work for the protection and rescue of the dogs of Saint Martin.

First of all, let's retrace the genesis of the SXM Animal Collective. During the new wave of poisonings on September 16, 2021, Camille, Elise and their dogs' evening walk turns into a nightmare. While walking around Anse Marcel, the five furballs ingest something. Despite the efforts of the two young women and the intervention of the on-call vet, Lady, Oz, Guinness, Joon and Loki succumb to the poison. Under the influence of the emotion and anger that such trauma engenders, Camille and Elise create the collective "Balance your killer of animals". At the end of September 2021, the SXM Animals Collective was born. In early 2022, they work closely with I Love My Island Dog and Julia to rescue all dogs captured by the pound. At the same time, a partnership was established with the SPA refuge in Canche-Authie (62). On January 27, a first departure was made for five coconut dogs who flew to a better future in metropolitan France. More than twenty dogs have since followed the same destiny. In March 2022, Ornella joined the duo Camille – Elise. And the collective officially becomes an association on May 9th. While waiting to be able to apply for recognition of general interest (tax deduction for donors) and to obtain subsidies, Elise, Camille and Ornella remain active in their activism. They are organizing their first fundraiser with a raffle, collection of donations and blindtest. There were many visitors during this afternoon dedicated to our four-legged friends. 1200€ were thus collected in order to participate in the veterinary costs of all the dogs recently saved by the collective, dogs which will soon leave in freight for the SPA of Canche-Authie with Air Caraïbes. The SXM Animal Collective manages foster or adoption families while waiting for the freight to be organised, while continuing to work for the animal cause in Saint Martin with the creation of a refuge, a pound (an obligation is in charge of the Collectivity which is currently calling on Guadeloupe for this task) and of spaces dedicated to walks. Do not hesitate to approach the association to propose you as a host family, or as an escort if you take a plane to the metropolis. The cause is as beautiful as it is just.  _Vx 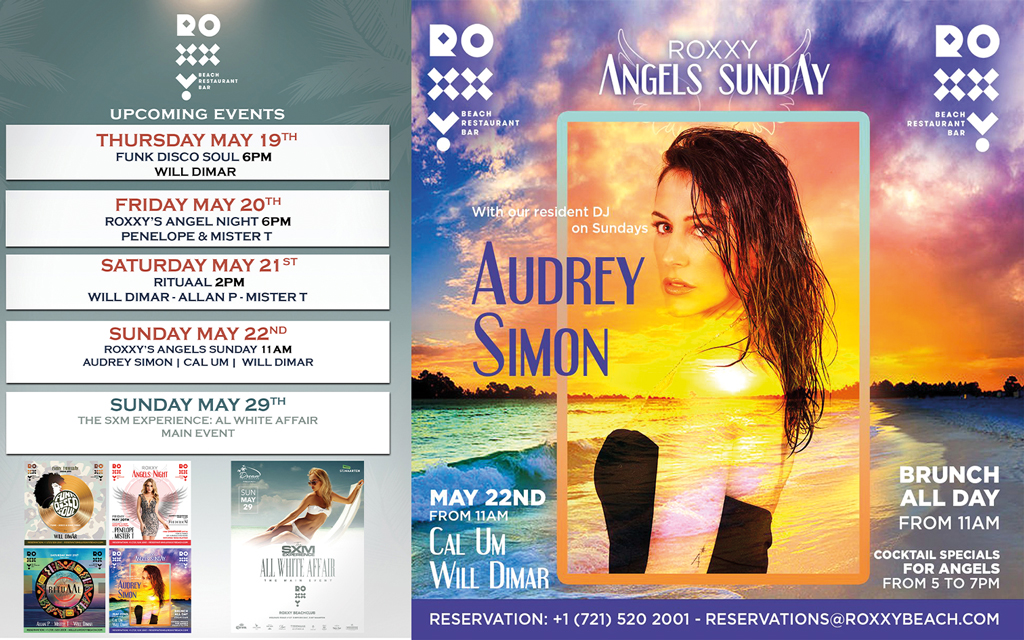 Community: Reopening of services to the public Wednesday December 27!

The Collectivity of Saint-Martin informs its citizens of the closure of services to the public for the Christmas holidays, from Friday December 22 to Tuesday ...