Sint Maarten: Opening of an investigation after the murder of an octogenarian at her home 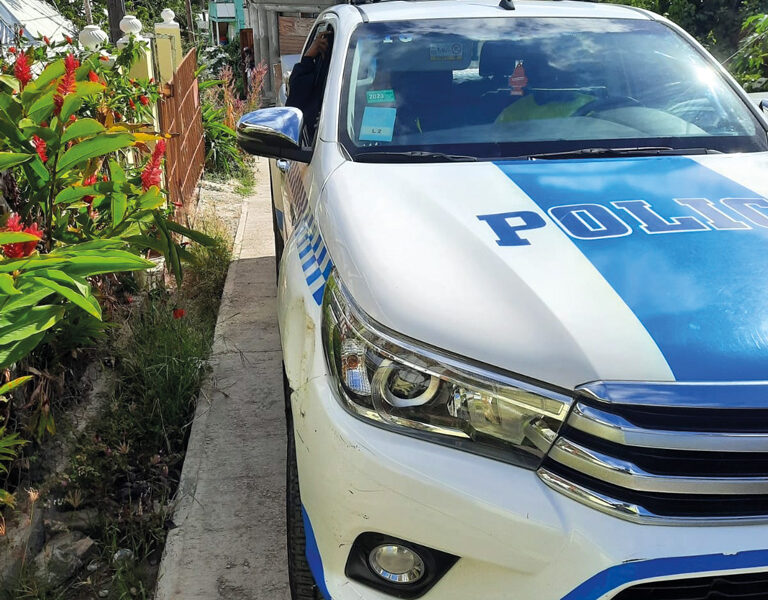 The Dutch police (KPSM) and the prosecutor of Sint Maarten have opened a murder investigation, concerning the death of an octogenarian who died on May 29, 2022, after armed robbers entered her home in Pointe Blanche. A heinous act that caused a great stir among the population.

During this burglary, the thieves also assaulted and injured the woman's husband. The investigation dubbed "Pharao", on this burglary and aggression, turned to murder, after the results of the autopsy revealed that the victim, aged 86, had died an unnatural death.

The prosecutor's office and the police forces of Sint Maarten encourage anyone who has information on this brutal and fatal burglary, towards the two victims of more than 80 years in their home, to come forward with justice.

It is also possible to go to the website www.policesxm.sx to report crimes anonymously, via the contact form, or leave a private message via the Facebook page: Police Force of Sint Maarten – Korps Politie Sint Maarten. _AF

Top start for the 2022 baccalaureate: like the Metropolis, the students of the Lycée Robert Weinum in Saint-Martin have been taking the exams since yesterday ...