More and more teens share their sextapes on social networks 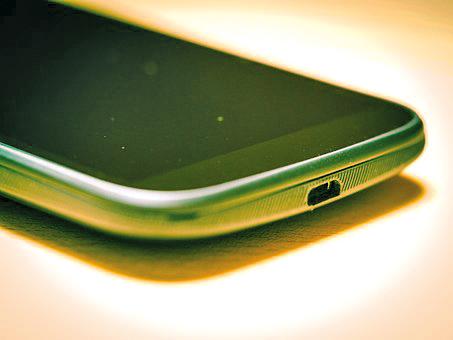 Recently, in Saint-Martin, more and more adolescents film their sexual acts before broadcasting them on social networks. If up to that point there had been one occurrence per year, the month of December saw five arise in two weeks. In these videos you can see very young girls (13 and 14) practicing blowjobs in particular. They are generally filmed by their partner. And in some cases, by their girlfriends. If the sexual act as well as its video recording were consented, this is not necessarily the case of its dissemination on social networks. However, these schoolgirls thus exposed do not necessarily see themselves as victims. "Some must be ashamed, but not systematically" reports Farah Viotty, psychologist at the Espace Santé Jeunes.

SAUR: Update on the work

SAUR has been setting up water towers for the past two weeks to anticipate the impact of the UPEP renovation work in Galisbay. These ...
%d bloggers like this page: