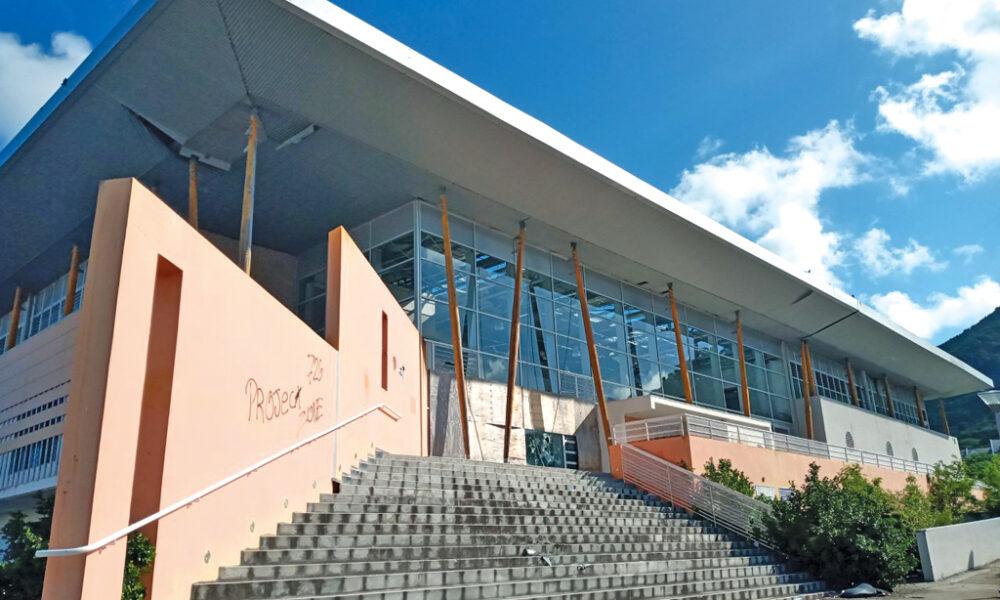 This is the objective set by the Collectivity, which is collaborating with the State on this innovative project.

The Saint-Martin media library did not withstand Hurricane Irma. What to do with this massive building, open to the four winds, from the soaring of its roof and the bursting of its wall of glazing? Transform it and adapt it to a more playful use, while retaining its cultural vocation. The first decision, taken between Daniel Gibbs, the architect and Jean Roca - who works for the French Development Agency on structural programs financed by the State - was to keep only the concrete structures of the building in order to remedy the problems encountered during its commissioning, in particular during the passage of Cyclone Irma. An appraisal, in progress, will attest to the solidity of the structures. The frame which covered the third level, where the library was located, as well as the glass wall which surrounded the media library will not be preserved.

The new building will have only two levels and will be covered with a waterproof roof terrace.

Micro-Folie: digital technology at the service of art!

The first level, partially underground, will house a hurricane shelter. It will be equipped with a medical section able to take care of patients, in the event of a cyclone or failure of the nearby hospital. The existing theater, never used before and built on a gentle slope, will join the second level. With a capacity of 250 seats, this performance hall - long awaited on our island - can serve as a cinema and conference venue. At the second level, the Micro-Folie project, supported by Vice-President Valérie Damaseau, consists of the creation of a space inspired by the Parisian center of the same name, in La Villette. Its objective is to put the most beautiful artistic collections at the service of the territories, through a digital museum. A great way to reduce geographic inequalities, but that's not all. There are also various workshops, plastic arts, music or dance ... according to the expectations of the public. The open-air hall as part of the rehabilitation project will be transformed into an esplanade and terrace for the future “Café Folie”, a pleasant space that will invite visitors to meet and discuss.

La Micro-Folie is built around its digital museum. An original cultural offer, this museum brings together several thousand masterpieces from numerous national and international institutions and museums. Open door to the diversity of human treasures and very easy to access, this virtual gallery, available in several languages, is aimed at all audiences. Led by the Ministry of Culture, the Micro-Folie project is coordinated by La Villette, which supports each territory in the development of its own Micro-Folie. The creation of these spaces explodes the number of media libraries in the cities that offer them and we expect 1000 Micro-Folies by 2023, in France and abroad. Very attached to seeing her projects come true by 2022, the community is doing everything in its power to ensure that the new “Micro Folies” media library and projects for young people see the light of day as soon as possible. A major effort is also put on training, through the territorial plan of vocational training and support for students. 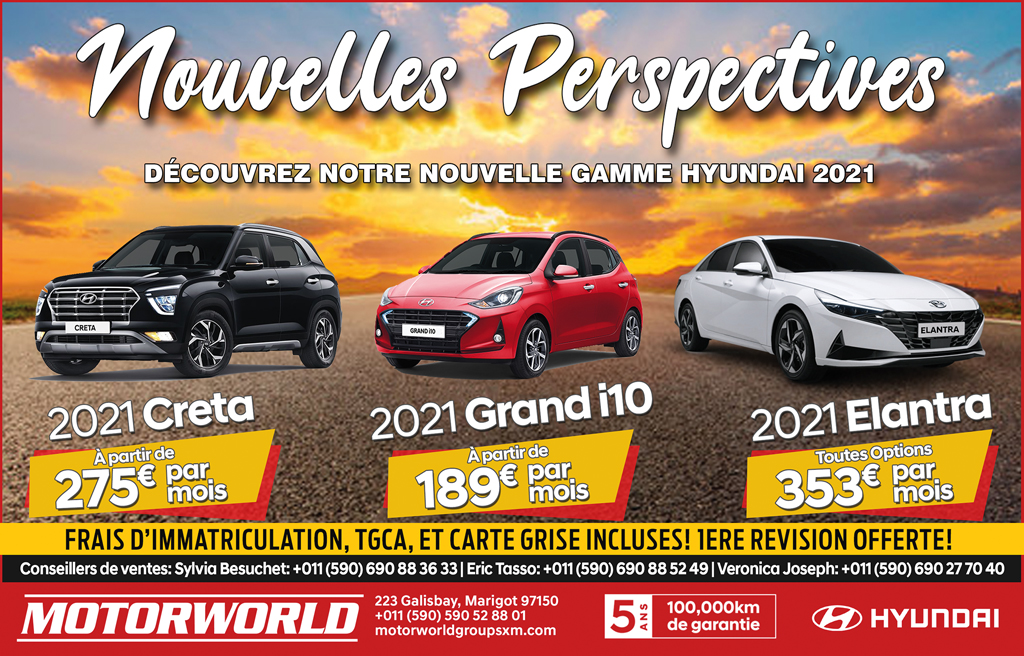 Olympic and Paralympic Day 2022 "Rugby Day at school": a day as we like them!

More than 200 students from public nursery and elementary schools in Saint-Martin met on June 22 and 24 at the rugby stadium ...
%d bloggers like this page: