As part of the seismic risk awareness campaign which took place from November 21 to 25, 2022, an "accident in real situation" exercise was organized in the rue de Spring in front of the general public this Thursday, November 24.

Rue de Spring was closed for the occasion, a fire truck was enthroned at the entrance to the parking lot of the Vanterpool stadium. Two classes from the Mont des Accords college attended the exercise as well as a few onlookers curious to see an overturned car on the road.

The firefighters of Saint-Martin and the territorial police first presented the scene to the college students: an earthquake has just occurred, resulting in an accident between two cars, one of which caught fire. After delimiting the regulatory safety perimeter, the firefighters brought the fire in the first vehicle under control in order to rescue the victim trapped in the second.

The college students were impressed by the speed of execution of the rescue professionals where each gesture was meticulously carried out. Once the fire of the overturned vehicle was extinguished, the firefighters launched into the cutting of the roof of the second car to free the victim, secured by a firefighter who was inside the passenger compartment.

Each step of the exercise was commented on by a firefighter so that the youngsters learned more about the progress of such a complex rescue operation. A heavy rain was invited during the preventive action organized by the direction of the environment, development and housing of Guadeloupe (DEAL) under the authority of the delegate prefect, Mr. Vincent Berton, making the more real experience.

The public did not leave the scene. Three other classes of college students present at the stadium for a physical education lesson took the opportunity to observe the "spectacle" where collaboration between the firefighters and the territorial police is essential. Although a little wet at the end of the exercise, everyone was safe and sound. _Vx 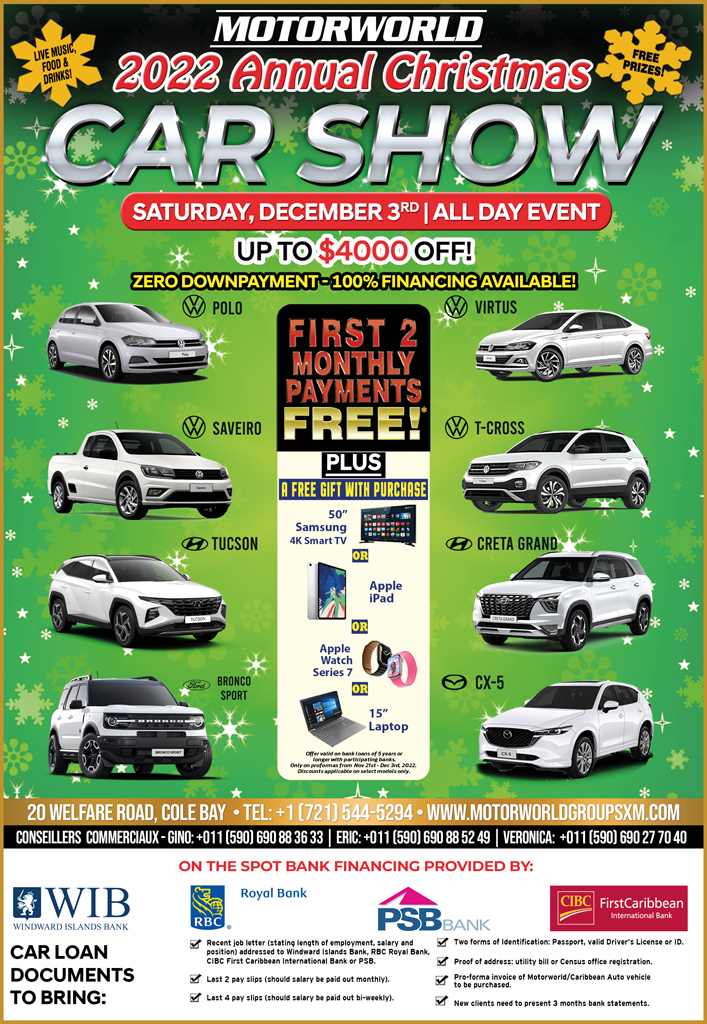 The Justice Department confirmed on Wednesday that an immigration officer and a customs officer tested positive for coronavirus. The minister ...
%d bloggers like this page: