Back to school: the vice-rector and the president meet the students and teachers 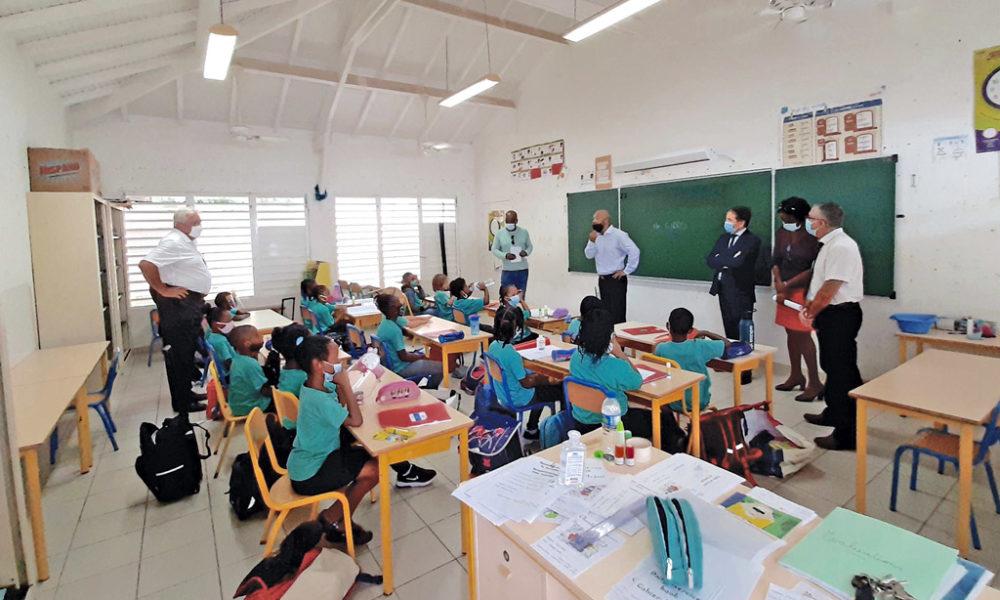 They went to the school campus where they met students in terminal and college. They then went to Hervé Williams Elementary School and Evelyna Hallay Kindergarten in Concordia.

“I wanted to come and encourage the students but also the staff for this particular start in the three levels: nursery, primary and secondary,” says Daniel Gibbs. His teams had already visited all the establishments last week to ensure that all the equipment was working. Tuesday late morning, no quack had been reported.

Only difficulties in crossing the border were noted. A lady also took the opportunity to question the vice-rector and the president on this subject: her grandson who has dual nationality and who was partly Dutch, was unable to come to the school this morning.

"For the moment we do not know how many children are affected", specifies Michel Sanz. "It is still too early to take stock of the numbers because the start of the school year is staggered throughout the week, so all the students have not yet resumed," he adds.

At the level of teachers, less than five were recorded absent this morning because stuck in part Dutch. The National Education services notably had the case of a teacher domiciled in part Dutch with a valid certificate to cross the border but who was nevertheless refused because they were in her vehicle. his children who were not allowed to pass.

Finally, the COM points out that the canteen service is provided even if the parents have not yet been able to register their children; the situations will be regularized during the month of September. It is also still possible to register your child for school transport, which currently has fewer beneficiaries. 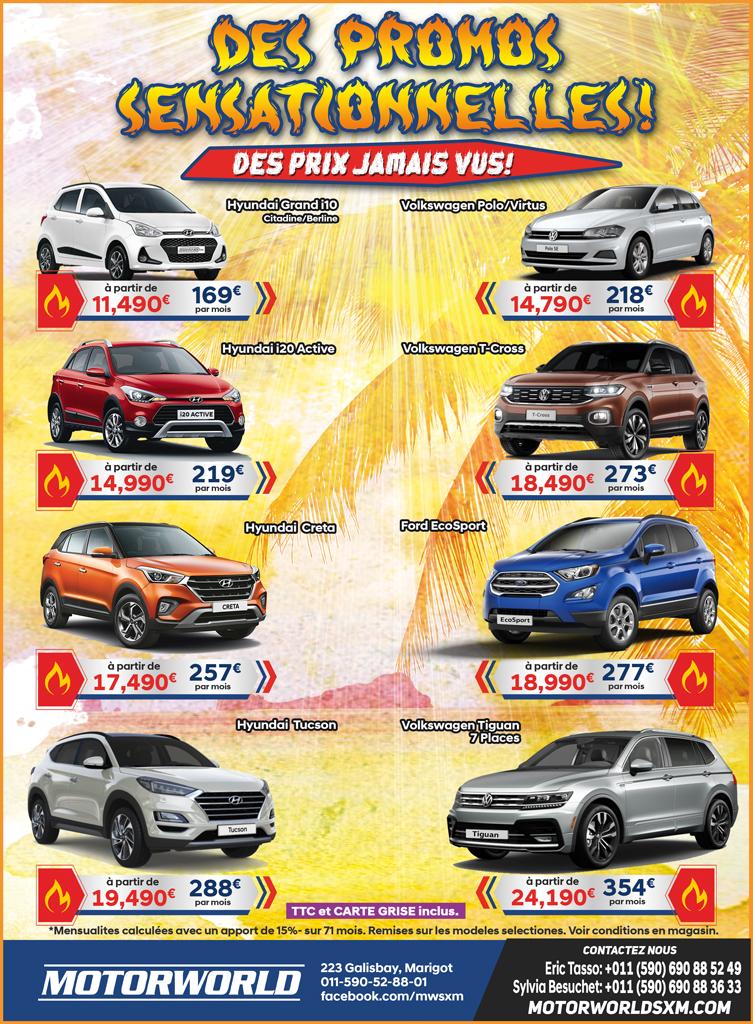 All year round and more during the peak of the hurricane season, the armed forces in the West Indies (FAA) are preparing to intervene in the French islands. ...