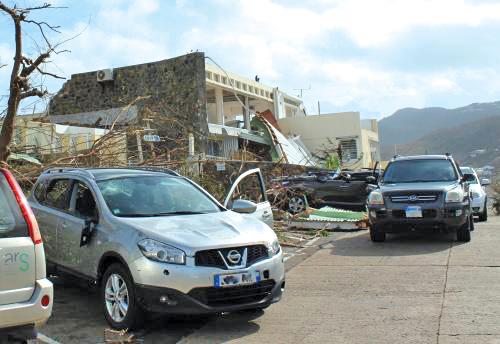 The President of the Republic had announced it during his visit to Saint-Martin at the end of September 2018, the prefecture building next to Fort Louis, which was completely destroyed by Irma, will be demolished. A call for tenders was launched to select the company. The site will be carried out in three phases: deconstruction of the superstructure, demolition of infrastructure and site rehabilitation.

According to the announced schedule, the works should start in mid-July and finish in late August.

Territorial Cup The last official competition of 2015 took place last Saturday at the Albéric Richards stadium, with the youth and senior finals on the program ...