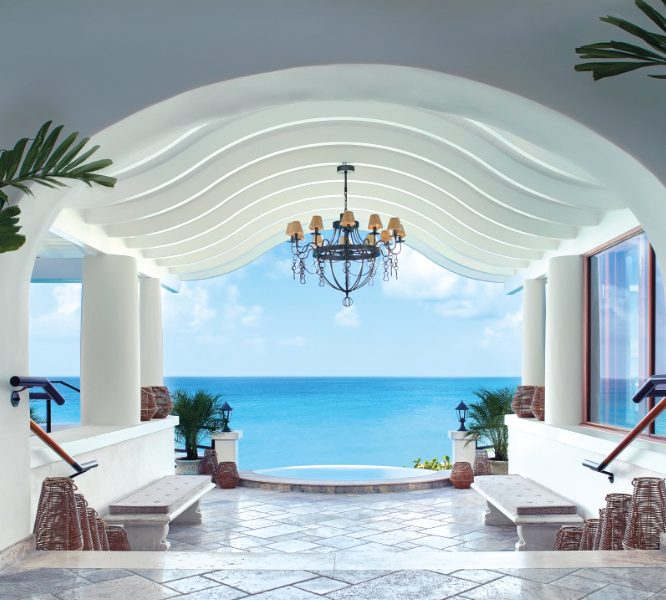 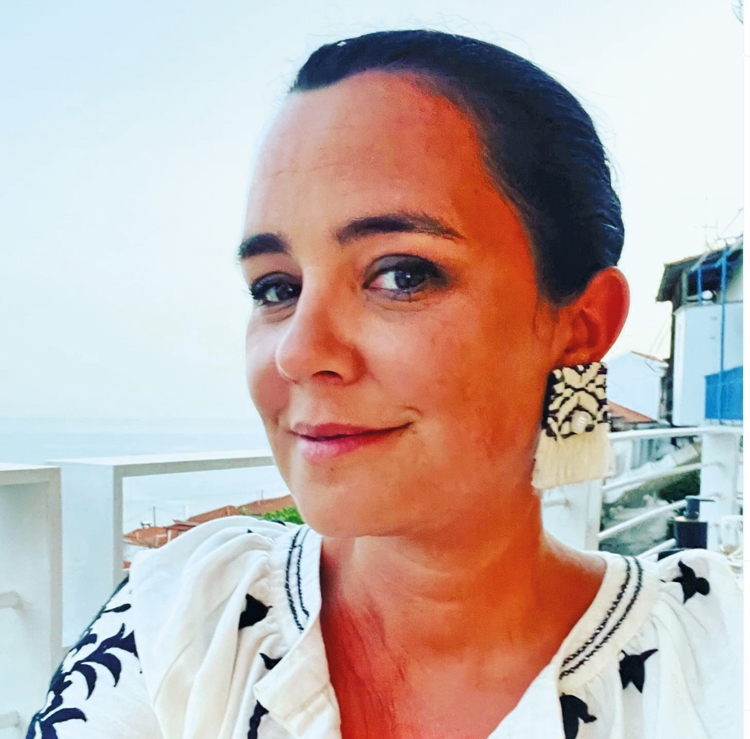 Globetrotter and design lover, Eléonore Astier-Petin is best known locally for being the general manager of the prestigious Hotel La Samanna of the Belmond group.

Besides the pure pleasure of talking with a woman who is as passionate as she is passionate, the career of Eléonore Astier-Petin is an example for future hoteliers. Having grown up in New York, France and then in Charleston, South Carolina, Eléonore chose the path of marketing studies. With two bachelor's degrees, one of which was in French literature in order to perfect the language of Molière, which she mastered perfectly, she left to join her parents in French Polynesia to prepare for a master's degree where she began working in the hotel industry. Eléonore fell in love with the job, we are in 2003. Beginning with the Starwood group as a receptionist, the young woman quickly progressed to the position of accommodation manager in 2007. After 6 years spent in Bora Bora, Eléonore left for the France, in Arc 1950. The mountains will have seduced her for a year since she will return to Asia in 2009 for the opening of the first Luxury Collection as director of accommodation in Tianjin. The exotic experience will last until 2011 when the GLA group offers him his first job as general manager at the Cotton House hotel on the island of Mustique in the Grenadines. From the megalopolis to the private island, Eléonore adapts to change with the professionalism that characterizes her. Two and a half years later, his destiny and the Alila group took him first to Jakarta, then Java and then Cambodia for a resort project on an island in the Gulf of Thailand. Eléonore then applied for the position she has held brilliantly for 4 years now: director of La Samanna. By taking up her new duties in August 2018 in a hotel still suffering from the passage of Hurricane Irma, she confirmed her international reputation: making openings one of her specialties. 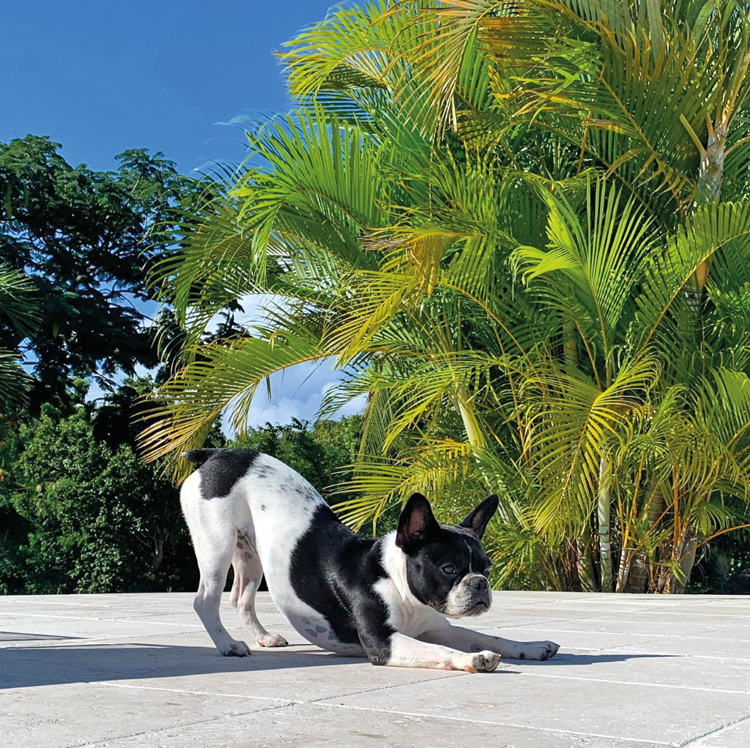 When Eléonore is not working, which is rare, she devotes herself to her sporting passions of yoga and Pilates. With an undeniable artistic flair, she loves decoration and art, which she collects. Surrounded in private by her husband and their adorable French bulldog, Pearl, the manager of La Samanna does not hide her attachment to Saint-Martin and her pride in working in an establishment which is one of the hotel pearls of the territory. The new season of La Samanna looks promising with, among other things, the meeting of starred chefs who will be cooking this evening: Xavier Matthieu, Marcel Ravin and Gilles Goujon. One chef per evening until the big gala evening on Saturday December 10 where they will cook together to celebrate the 49th anniversary of La Samanna with a phenomenal show by Peggy Oulerich. The moment will be magical, thanks to the hard work of the whole team and of Eléonore, whose message for the Saint-Martin youth is this: success lies in making oneself indispensable. Eléonore Astier-Petin is living proof of this. _Vx

After the passage of Irma, the community had suspended the regularization of plots located in the band of 50 geometric steps. The ad hoc committee ...
%d bloggers like this page: