Caribbean Foiling Championships (3rd edition): A great show not to be missed under any circumstances!

From December 9 to 11, the 3rd edition of the Caribbean Foiling Championships will take place in Orient Bay. An event not to be missed under any circumstances for board sports enthusiasts!

Like previous editions, the best competitors on the planet will be present in the heavenly setting of Orient Bay. Last year, nearly 50 foilers met, taking advantage of good weather conditions to put on a colorful show.

With the addition of the new discipline (Wingfoiling) being considered a major success, the 2022 Caribbean Foiling Championships have officially included Wingfoiling in their standard format. Three disciplines will therefore be on the program Wing and Wind, Kitefoil and Wingfoiling, open to all professional and leisure classes.

The first two days will be devoted to different events, just to prepare as well as possible for the long distance race, in this case the famous tour of the island!

This is undoubtedly the appointment  the most anticipated of competitors. With no less than 26 nautical miles to cover, competitors will sail around the island of St. Maarten/St. Martin, crossing Dutch and French waters in search of setting the fastest time. Last year, Julien Quentel distinguished himself by smashing the island record with a canonical time of 1h 12m 17s, 15 minutes less than the previous record. Did you say impressive?

In addition to setting a (possible) new round-the-island record and the honor that comes with it, a grand prize will be up for grabs this year, courtesy of a new event partner: Belmond – The Samana. This year, the fastest foiler in the race around the island will be rewarded with a two-night stay at the luxurious Belmond – La Samanna! (worth $3000).

The new and popular Wingfoil class, unlike the Kite and Windfoil classes, will compete in a 13 nautical mile downwinder starting in Orient Bay and finishing just off Belmond La Samanna. Upon arrival on the beach, participants will be greeted by a hotel team before being transported to Orient Beach for the prize giving.

“La Samanna, a Belmond Hotel, is very pleased to sponsor and host the next Caribbean Foil Championship on the shores of Baie Longue. Bringing together all the disciplines of foiling into one thrilling event, this race has become a milestone on the island and for its community, so we couldn't be happier to support such an exciting sport, such talented athletes and make our contribution to a great weekend of sportsmanship and love for the celebration of the ocean”, underlines Francisco Sa Teixeira, regional director of sales and marketing of Belmond for the Caribbean. _AF 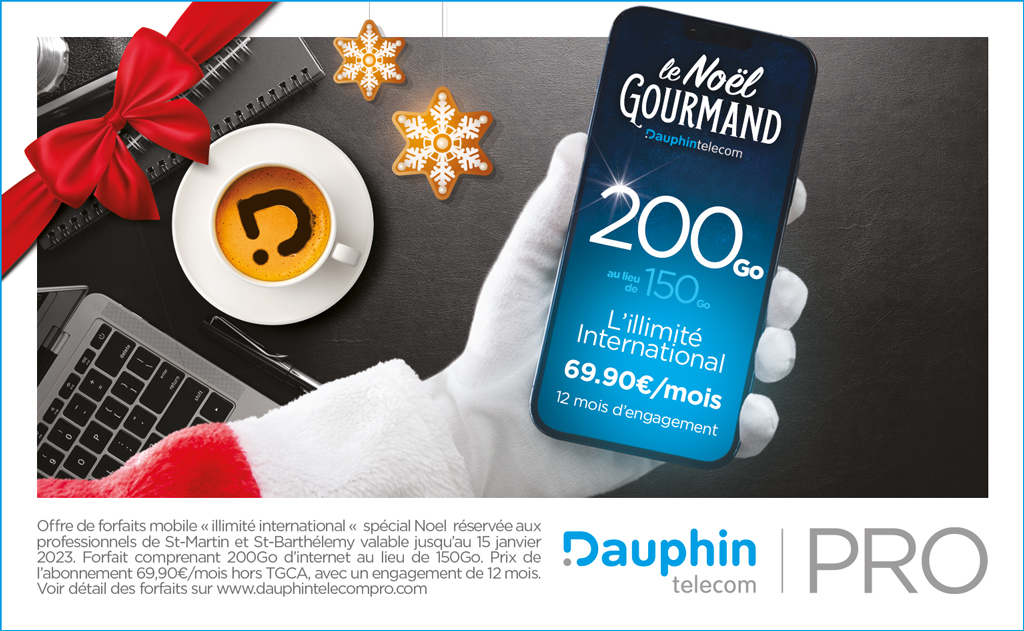