The decision to make up for a week of school on All Saints' Day, subject to discussion 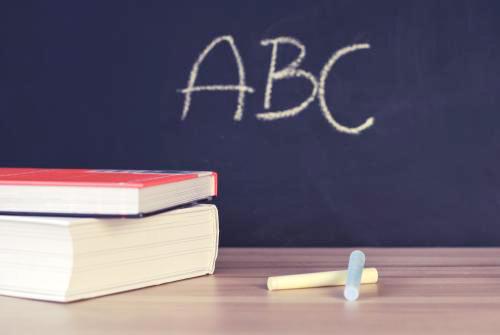 The start of the school year has been postponed to Monday, September 13 due to the health situation in the West Indies. The school year has thus been cut by seven days, but the Education Code indicates that it must include thirty-six weeks. Also the rector of the academy of Guadeloupe has decided to allow the students to make up for this missed week.

A working group was created and several meetings were held to reflect on the modalities of this catch-up. "The UNSA and FSU unions were opposed to catching up and did not provide any proposals unlike the SPEG", specifies the vice-rector of Saint-Martin, Michel Sanz. At the end of the discussions, it was proposed and recorded that six days will be made up for the All Saints holidays. This was then voted on and validated by the Academic Council for Education (CAEN).

If a very large majority of teachers agree to make up for this first week of school, "some would have preferred that the days to be made up are spread over the whole year and not gathered together on All Saints' Day", recognizes the vice -rector. "Some staff did not appreciate being informed by the press either," he adds.

What tourism for Saint-Martin? Attract and keep high-end visitors

Tourism professional, Ali Laggoune, works on the organization of seminars and business trips. He collaborates with many tour operators from different countries, and ...