ARMED FORCES IN THE ANTILLES: An enriching guided tour of the Dumont d'Urville building!

It is in the presence of the prefect, Vincent Berton and the lieutenant, Romain Alcaraz, commander of the overseas support and assistance building, the Dumont d'Urville  that the press was invited last Monday to a guided tour of this ultra-modern vessel.

This building of the Armed Forces in the West Indies has been docked at the port of Galisbay since Monday. He will stay there until Friday morning before returning to Fort-de-France, his home port.

The Dumont d'Urville has a high degree of automation enabling it to carry out its missions with an optimized crew. The ship is manned by two crews, each made up of 24 sailors, who rotate every four months. This provision allows it to ensure more than 200 days of deployment at sea per year.

The Dumont d'Urville has a ECUME davit (Commando Embarquable Multiple Use Boat) for the implementation  commandos, in particular for NARCOPS missions (Fight against drug trafficking). Speaking of the fight against drug trafficking, the Dumont d'Urville made a good catch at the beginning of September with 1328 kg of cocaine seized off Martinique on a sailboat beating Spanish flag.

Admitted to active service in 2020, fourth in the series of Overseas Support and Assistance Buildings (BSAOM), the Dumont d'Urville is based in Fort-de-France, Martinique. It participates in maritime safeguard missions carried out in Overseas France, namely the surveillance and protection of protected maritime areas, French interests in exclusive Overseas zones, maritime defense of the territory, the safeguard of persons and goods (rescue missions, environmental preservation and occasional police missions) and freight transport for the benefit of French local authorities.

An “Open Doors” day at the Dumont d'Urville was organized yesterday morning. The opportunity may be to give birth to vocations among young Saint-Martin residents. As Lieutenant Romain Alcaraz reminded us, “the Navy is an incredible social lift”! _AF

In brief The Dumont d'Urville

• A propulsion based on 2 diesel engines of 1825 horsepower 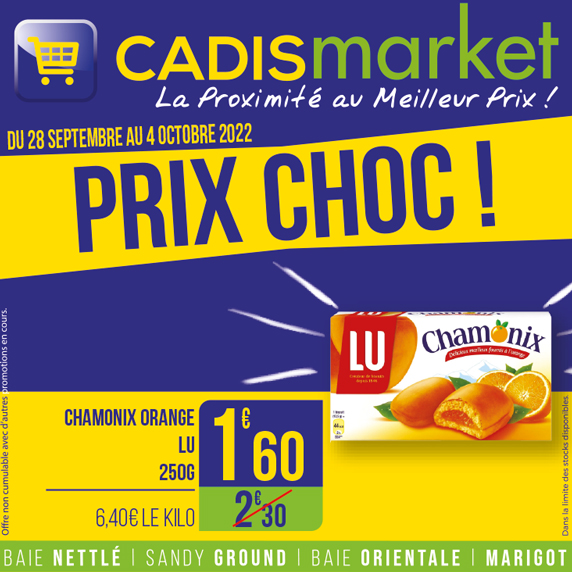