Ecosite of Grandes Cayes: launch of the public inquiry on the "PI" project

The company VERDE-SXM, local operator of reference in terms of waste management on the island, carries out on the ecosite of Grandes Cayes a project for the optimized treatment and energy recovery of ultimate waste, after sorting and recycling, known as the project " PI” (for Pollution free-Integrated waste management), replacing current storage solutions which are reaching saturation point.

This will involve recovering household waste and business waste that cannot be recycled, crushing it and transforming it into dry, clean material, called “solid recovered fuel” (SRC). These fuels will then be heated at low temperatures to produce green and renewable electricity.

Eventually, this new treatment unit will produce 8% of Saint-Martin's electricity consumption and divide by 10 the landfilling of waste on the island.

In 2019, VERDE-SXM joined the French group IDEX, a leader in the production of energy from energy recovery and the methanation of waste at the service of communities. To carry out this project - which will result in the creation of new jobs for the preliminary operations of sorting and recycling of waste - the company VERDE-SXM has joined forces with TRIBER, the group that owns the "PI" technology of ecological recovery of waste into energy.

After the VERDE-SXM company submitted an application for environmental authorization to the State services (Department of the environment, housing development, DEAL) in recent weeks, the "PI" project is taking a new step. with the opening of a public inquiry into this authorization request. This public inquiry will take place from June 28 to July 28, 2022 inclusive. During the investigation, the public will be able to find out about the project:

– By consulting the project file at the Saint-Martin Community Hall, during working days and during normal office opening hours;

– By meeting Mrs. Muriel MANTRAN, who has been appointed as a commissioner in charge of conducting this public inquiry, during the meetings she will hold:

During this same period, the public will also be able to submit their comments and proposals on the project:

– By recording them in the public inquiry register opened for this purpose at the Hôtel de la Collectivité;

– By transmitting them to Mrs. Muriel MANTRAN, commissioner-investigator, during the above-mentioned hotlines;

*By electronic means to: enquetes-publiques.verdesxm@developpementdurable.gouv.fr

Please note, to be taken into account, correspondence and emails must be received no later than July 28, 2022, the closing date of the public inquiry. 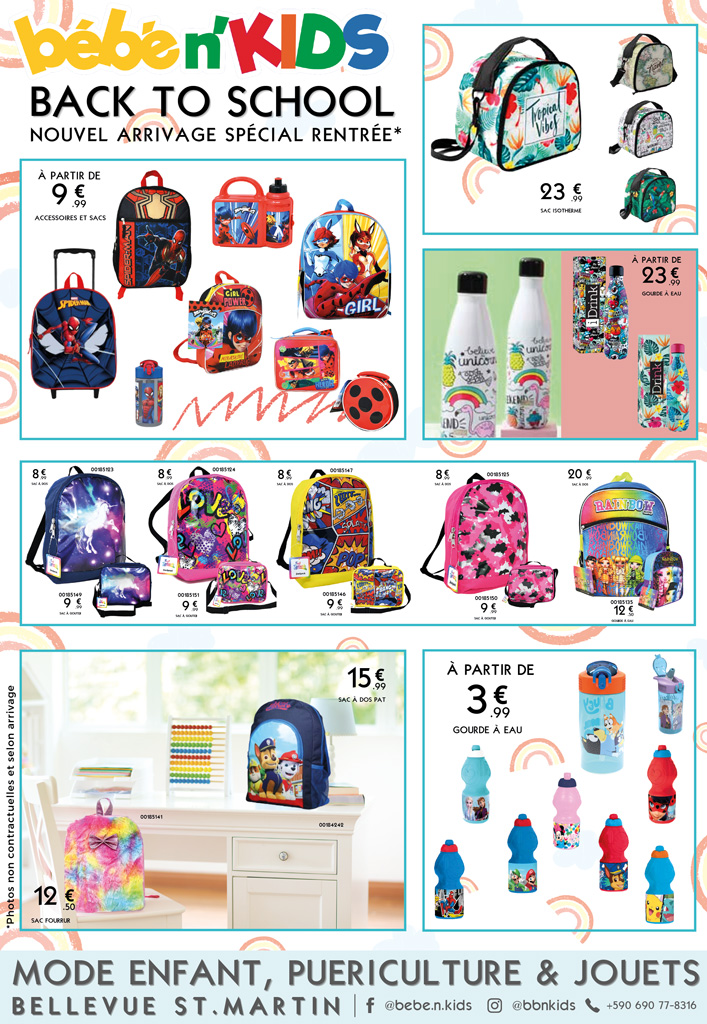 ENVIRONMENT: Saint-Martin, one of the overseas territories where coral reefs are the most degraded