Start of negotiations between the COM, the State and the smugglers 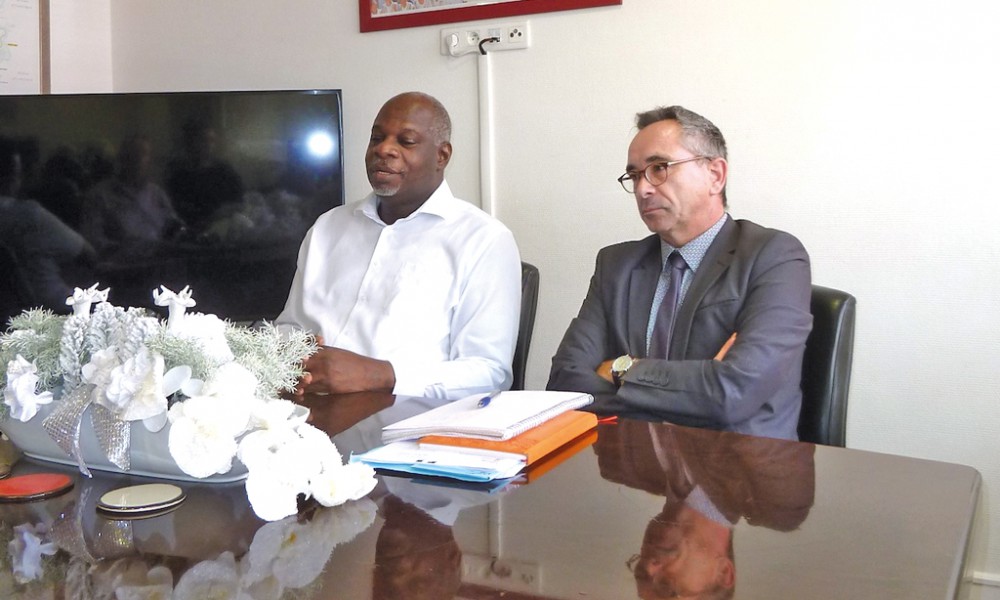 In the context of the Pinel affair, an agreement was reached yesterday between the Community, the State and the smugglers. “At first, it was decided that the authorization of the 5th boat was suspended during the negotiation. Then, we give ourselves three months to settle this situation with a committee made up of two representatives of the smugglers, two for the Community and two for the State ”, specified Guillaume Arnell, the vice-president of the Community, to the press. The question of smugglers and the problems of the profession will be dealt with by this committee. "There is a need for more research since they say an agreement has been made with Mayor Fleming for four boats on this route," added Arnell. _EH

New regulations for the Marigot market

The members of the Executive Council adopted a new regulation for the Marigot market - comprising 71 articles - which replaces the previous one dating ...