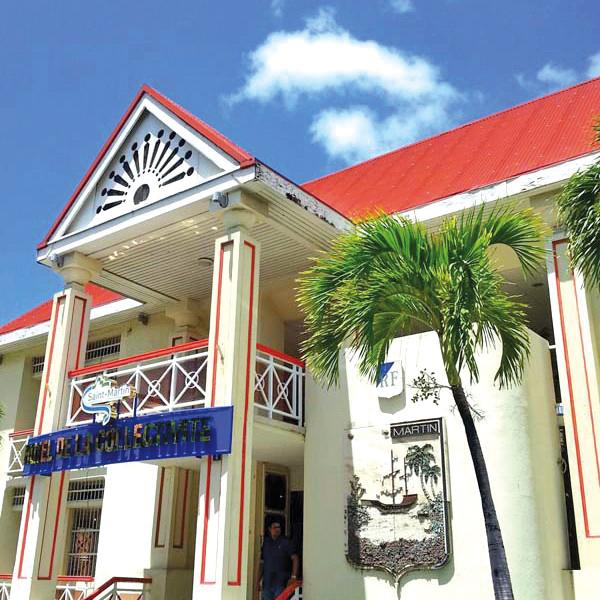 Due to technical problems at the level of public procurement and despite sufficient cash flow, the Collectivité of Saint-Martin was not able to pay the balance of services to around fifteen contracted companies.

With regard to a more important activity with the reconstruction, the territorial institution has taken the measure of the undersizing of the public order service. Reorganization work is underway, and in order to be able to settle certain services performed during this transition period, the legal route through the interim provision procedure has proved to be the only way to lead to payment of these services within a deadline. reasonable.

President Daniel Gibbs has indicated it on several occasions in recent months: public procurement is encountering organizational difficulties and requires in-depth reform to allow the Collectivity to meet growing purchasing needs with complete legal certainty and to deploy its public policies. for the benefit of citizens. On the one hand, it is a question of allowing the administration to increase in power under the competences which are devolved to it and of structuring the public order to organize and secure its purchases.

This substantive work began in September 2019 with the arrival of the Director General of Services (DGS) Ms. Christiane Ayache, who previously analyzed the needs and recruited a public procurement manager, capable of making a diagnosis and carrying out well this urgent technical reform. The observation by the current team of irregularities in certain public contracts or the absence of a legal framework for other purchases led to the refusal of payment of invoices by the paying treasurer and prevented payment for services made to certain companies.

Anxious to be able to pay these suppliers as quickly as possible and to maintain the bond of trust, the Director General of Services brought together the fifteen entrepreneurs concerned at the beginning of 2020, in order to explain the legal situation to them and to find a legal way to settle these invoices. as soon as possible. The legal route was therefore chosen in consultation with all the partners in order to achieve a rapid settlement and not to alter the financial health of companies working with the community. A firm desire on the part of President Gibbs to be able to quickly pay the companies affected by these delays.

Several suppliers have followed this path and filed a provisional summary before the administrative court of Saint-Martin. Certain ordinances have already fallen and thus allow the Collectivity to pay its due through the courts and to start afresh with its service providers.

This is an important step forward for the current team, which works tirelessly to consolidate the territorial administration and modernize its functioning. 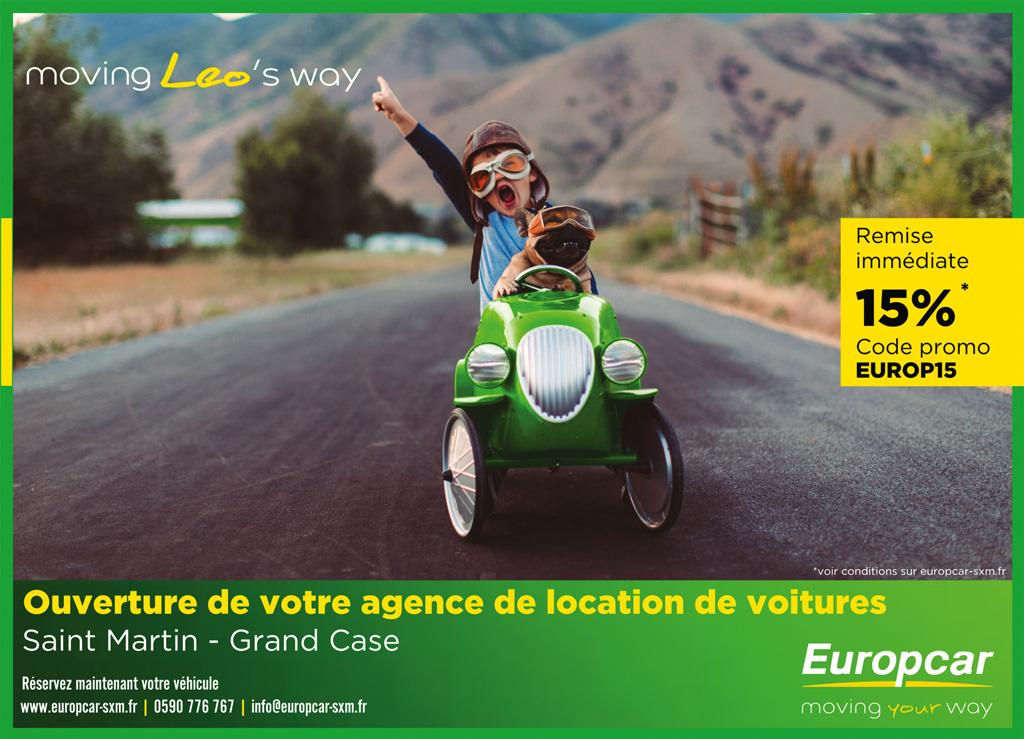 Gendarmerie: Commemorative gathering of the Territorial Reserve Company for November 11

Projected on Saint-Martin since September 27, the Compagnie de Réserve Territoriale 92/1 wanted to commemorate November 11 through a rally. From ...