SECURITY: How has the new director reorganized the territorial police? (continuation and end) 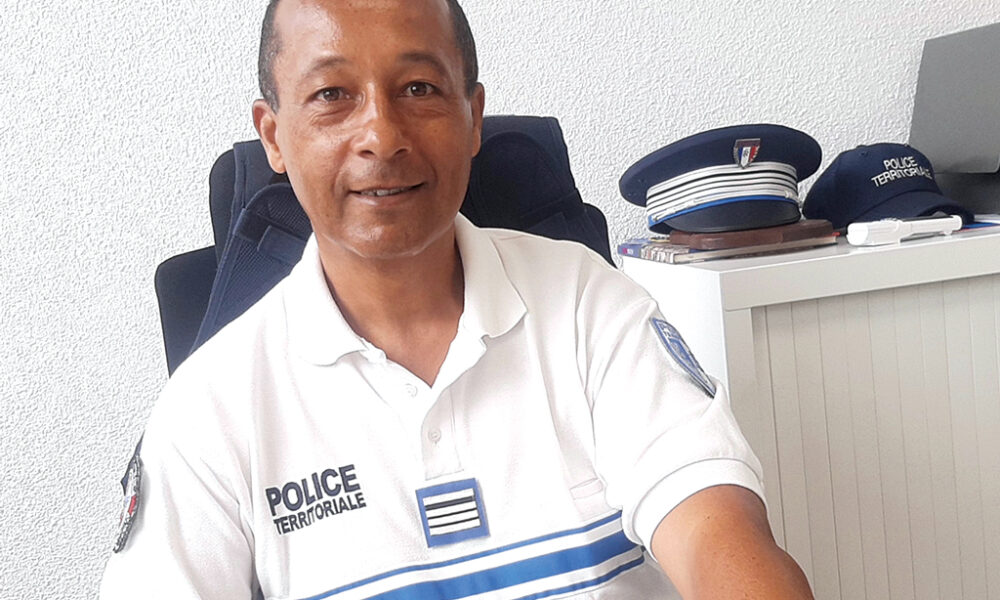 “The first mission of a territorial police is to protect and serve the population”, agrees the director, Thierry Verres, who has started a review of the organization of the police.

He first increased and reinforced foot or bicycle patrols. “We are local police and must show it,” says the director. “We have set up pedestrian patrols in the evening from 20 p.m. to 23 p.m. on the boulevard de Grand-sCase,” he adds. Also in Marigot, agents circulate on foot every day from 15 p.m. to 18 p.m.

Spectators of the July 14 parade in Marigot were also able to observe new territorial police equipment, namely three motorcycles. “In fact, they are not new. They had been ordered about fifteen years ago but had been in the garage for about ten years. We therefore had them revised to put them back into circulation, ”explains Thierry Verres.

Another reinforced action, controls on the public highway. For many years, the prosecution and the gendarmerie were surprised not to receive any files from the territorial police. From now on things should change, the agents will carry out checks and will arrest those who will create disturbances to public order before delivering them to the police.

Based on his 37 years of experience in the gendarmerie, Thierry Verres seeks to restore his letters of nobility to the territorial police. It also relies on the involvement of agents and their determination to protect and serve the people of Saint-Martin. And to insist on better training to increase results on the ground. "We must also ensure that we are able to train those who will be the next directors," he said.

To be continued: the portrait of two Saint-Martinois who have recently chosen to join the territorial police. (soualigapost.com) 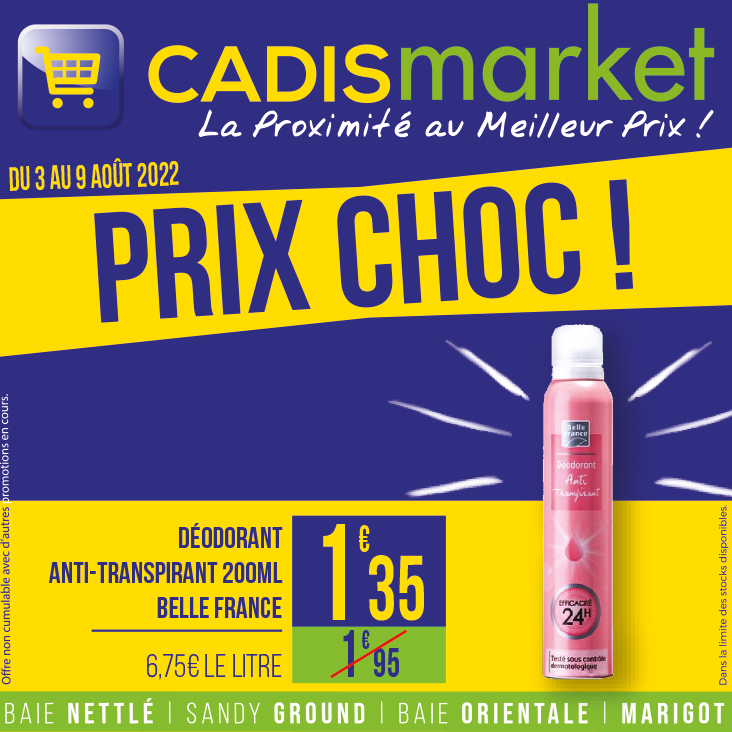 Chess: Meet for the Saint-Martin championship at the hotel La Samanna on April 18!

On Sunday April 18, the Saint-Martin championship will take place at the La Samanna hotel, the highlight of the partly French season. The players ...