Status of overseas territories: the debate will continue in the Senate 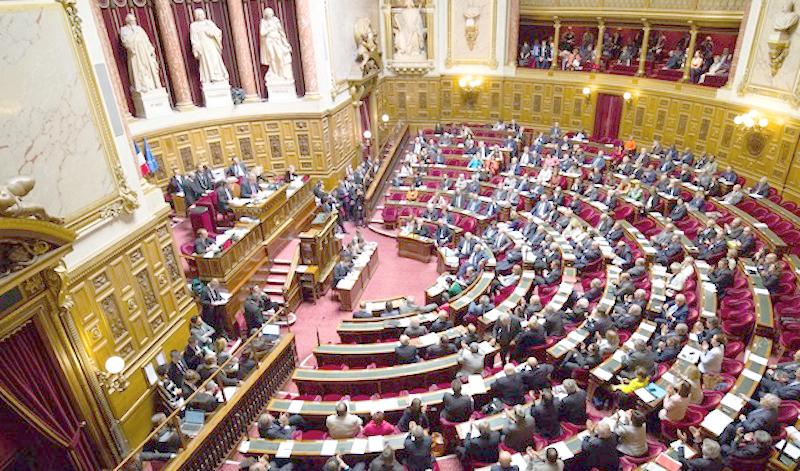 Two years ago, the senatorial delegation for Overseas France under the presidency of Michel Magras produced a report on territorial differentiation around the famous articles 73 and 74 which govern overseas territories. Are these items suitable? Should they be changed? The first exchanges had taken place.

The former senator of Saint-Barthélemy had in particular expressed the possibility of a new single article of the Constitution which would take into account the notion of the specific interest of each community and a new organic law which would establish a differentiation overseas, territory by territory. This reflection on the future of the status of overseas territories within the French Constitution will continue this year. In October, the senatorial delegation will indeed begin a new cycle of hearings with the political leaders of each overseas territory. The objective will be to "give an overview of the wishes for institutional changes and to mature the reflection on a revision of the constitutional provisions relating to the Overseas Territories". These exchanges should "make it possible to translate into legal terms the demands expressed by several presidents of the region, department or community for more local responsibilities, even autonomy for the Overseas Territories which so desire".

The senatorial delegation wants to propose measures so that “overseas communities can have an organization and standards that meet their realities, while remaining within the framework of the Republic”.

Prior to this work, the delegation published another report in July which brings together its exchanges with the Association of Overseas Lawyers (AJDOM) at the end of June. Regarding Saint-Martin, it was noted “a confused delimitation of competences, and a relationship with the Dutch part to be rebalanced”. It is also recalled that the president of the COM, Louis Mussington, signed the appeal of Fort de France last May "requesting a profound change in the overseas policy of the State". 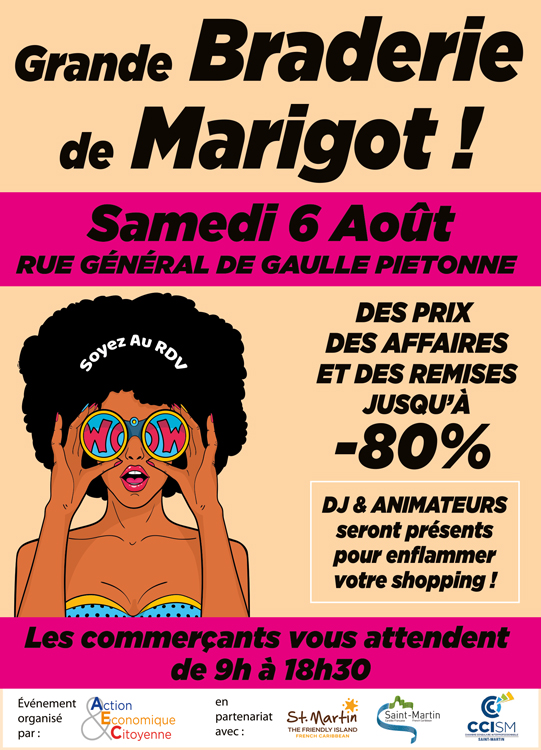 Regional agreement: Signature of an agreement between the customs of Guadeloupe and Sint Maarten

Recently, an administrative arrangement concerning the exchange of customs information was signed between the regional customs director of Guadeloupe and the northern islands, ...