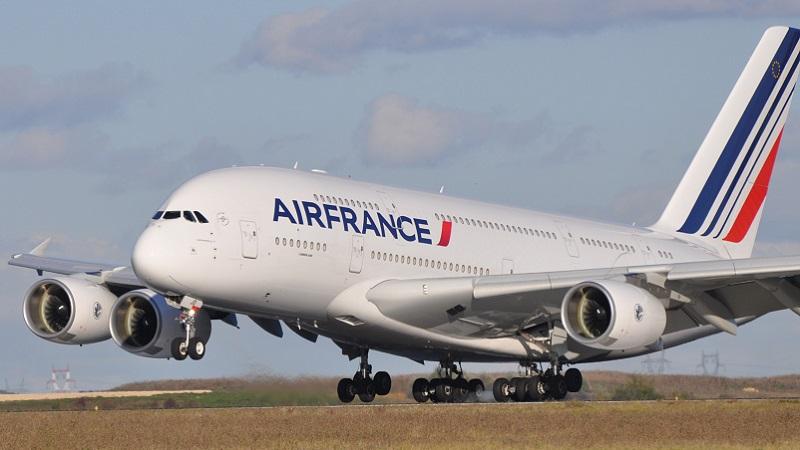 The Air France-KLM group announces the end of the operation of the entire Air France Airbus A380 fleet. The crisis linked to the pandemic precipitates the fate of the Super Jumbo within the French company.

The A380 is over at Air France. The French company has just announced that the nine aircraft remaining in its fleet will not take off again. It thus accelerates their withdrawal by two years.

The aircraft were already on the way out since they were all to have been retired at the end of 2022. But the health crisis linked to covid-19, the immobilization of the Air France fleet and the probable slowness of the recovery sealed their fate. Being the most capable aircraft in the fleet and already difficult to make profitable in times of growth, the A380 was far from being on the priority list for return to flight when international restrictions on travel were to be lifted, especially for a few months of operation. Several are now stored at Tarmac Aerosave.

In the midst of its fleet simplification operation, Air France has already indicated that the Super Jumbos will be replaced by its new Airbus A350s - of which it has received four copies to date out of the 38 ordered.

Air France welcomed its first A380 in October 2009. But the Super Jumbo has always struggled to fit into the fleet and the company, which initially committed to twelve aircraft, never took delivery of the last two. his order, retaining a fleet of ten A380s. Equipped with an aging product, the redevelopment of their cabin had a time been considered before being abandoned in view of accelerating their withdrawal. The first of them has already left the fleet at the start of the year.

The prefects of Guadeloupe and Martinique communicate on the application of government measures to restrictions on air transport. 1 / Pleasure flights (tourism, friendly visits, ...
%d bloggers like this page: