ENVIRONMENT: The Saint-Martin Nature Reserve, winner of the Palme IFRECOR

The good news had already spread but it is now official: the Saint-Martin Nature Reserve has won the IFRECOR “Mangrove” award for the mangrove nursery project.

The award ceremony for the 9th edition of the Palme IFRECOR was held in Paris this Thursday, November 24, 2022, in the presence of Mr. Jean-François Carenco, Minister Delegate in charge of Overseas Territories. Created in 1999, the French initiative for coral reefs (IFRECOR) works for the protection and sustainable management of coral reefs and ecosystems such as mangroves and seagrasses in French overseas communities. This year, three French overseas territories were congratulated and rewarded for their commitment to projects described as exemplary in terms of the conservation of coastal and marine ecosystems: Guadeloupe with the Palme "Coral reefs", Réunion with the Palme Coup du Heart of the jury and finally, Saint-Martin with the “Mangrove” Palm for its mangrove nursery project. Initiated by the association La Réserve Naturelle and the Rotary Club Saint-Martin Nord shortly after the passage of Irma which destroyed the mangroves, the biodiversity nursery participates in the reconquest of wetlands with several thousand seeds and seedlings. of mangrove trees planted in small biodegradable pots and placed directly in the mud near the Salines d'Orient pond while protecting the sides from the devastating effects of the swell. With a total budget of €200.000, the financial support of the Fondation de France (€181.000) and the Collectivity has enabled the success of this initiative and the educational reception of 3000 students per year to raise awareness of the preservation of this ecosystem. rich. Thanks to all these collaborations, the nursery project has become a reality awarded by the national committee of IFRECOR which highlights and supports local initiatives in line with the enhancement, protection and sustainable management of environmental heritage. exceptional for overseas collectivities. Huge congratulations to the entire team at the Réserve Naturelle de Saint-Martin! _Vx 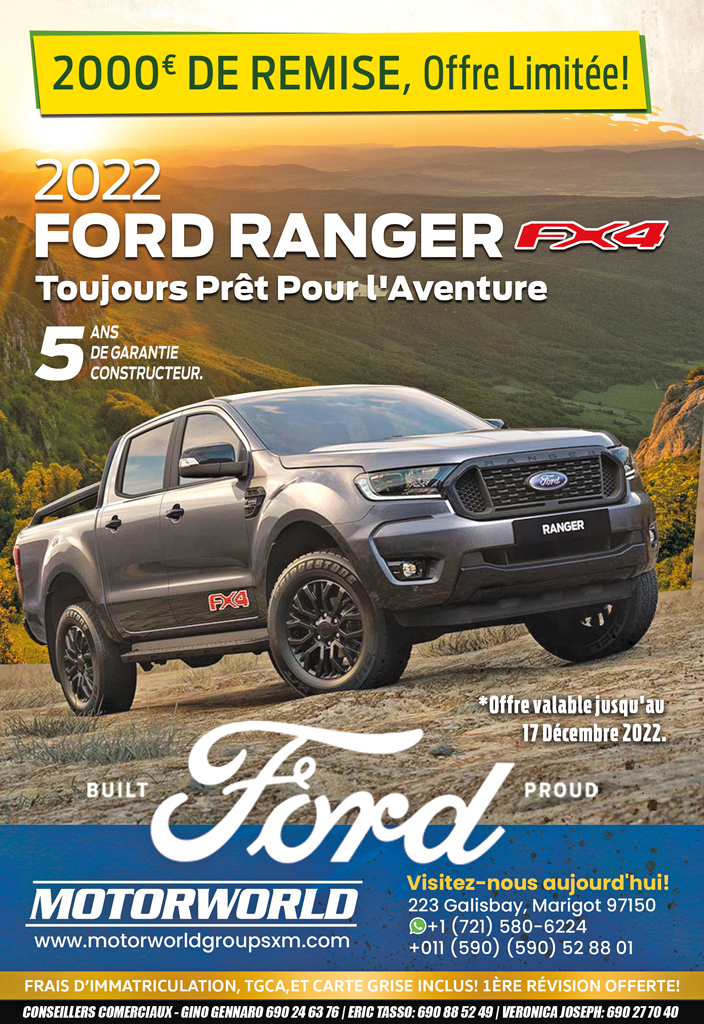 Merry Christmas to all of you !

The entire Faxinfo team wishes all of its readers, as well as its advertisers, to have a very pleasant Christmas. A big ...
%d bloggers like this page: