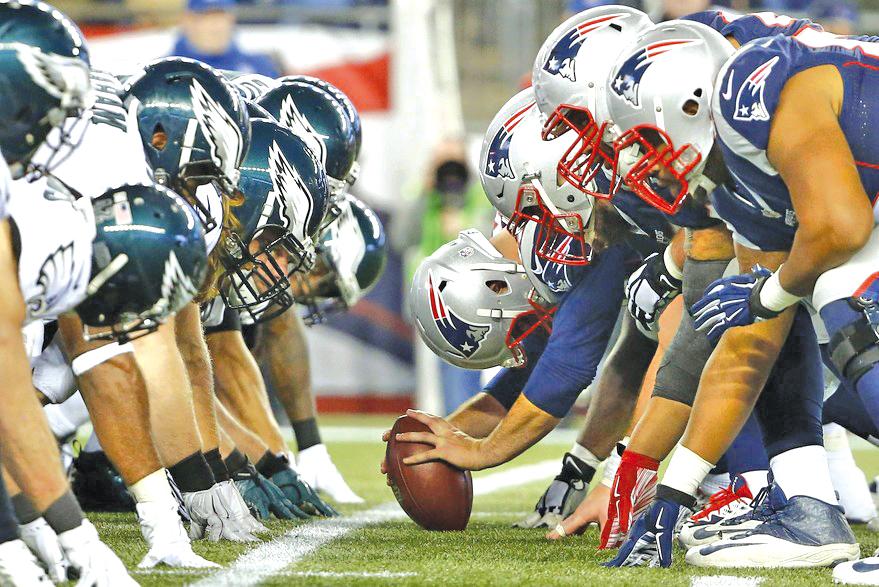 The 52nd Super Bowl Final will take place this weekend in Minneapolis. More than 110 million Americans will follow the sporting event live, but Fans on the island will also be able to watch the final live on Sunday at the Sunset Beach SXM Refuge. Atmosphere guaranteed!

It is the most watched sporting event in the United States. The final of the American Football Championship takes place on Sunday February 4 at the US Bank Stadium in Minneapolis. This 52nd edition will pit the New England Patriots, the defending champions, against the Philadelphia Eagles.

Expected by millions of Americans as the great sports mass of the year, the event will be broadcast live on the American channel NBC.

On the entertainment side, the singer Pink will sing the American anthem before the start of the final. Another highlight of the Super Bowl, the halftime show will be provided this year by Justin Timberlake, who is participating in the event for the third time.

Suffice to say that the atmosphere will be warm on Sunday at the Sunset Beach SXM Refuge between supporters of the New England Patriots and those of the Philadelphia Eagles.

Good game to you and may the best win! _AF

Employment, Sandy-Ground, Orléans district: the prefect announces to elected officials the actions he has decided to put in place

The prefect had invited Monday, November 8 at 16 p.m. the 23 elected representatives of the territorial council as well as the deputy to a meeting to discuss ...