Sargassum: Nicolas Hulot will travel "as soon as possible" to the Antilles 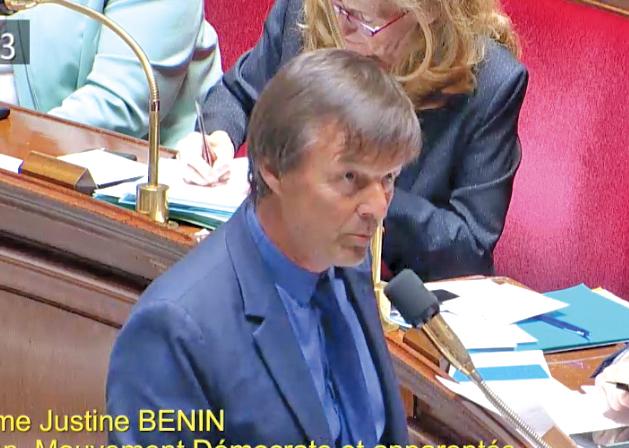 The deputy of Guadeloupe, Justine Benin, called yesterday in the National Assembly the government on the health risk of the massive stranding of sargassum in the Antilles.

In response, the Minister for the Ecological and Inclusive Transition immediately announced his arrival in the Antilles "as soon as possible" with the Minister for Overseas. For the moment, no other details regarding this displacement have been communicated.

"We have to manage emergencies but also prepare for the future because it is a phenomenon called for renewal," admits Nicolas Hulot, who confirmed that a new national plan to combat sargassum will be finalized in mid-June. (More details on www.soualigapost.com)

After Luis, it was forbidden to rebuild in certain areas

After Luis, the mayor of the town considered that maintaining precarious housing in certain areas constituted an "imminent danger" by taking a decree ...