Increase in energy prices: is aid to businesses in Overseas France planned? 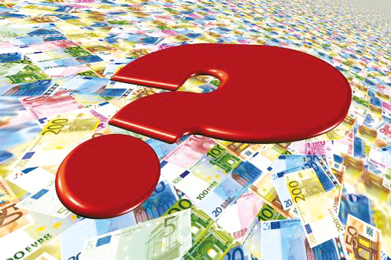 the 1er July, a decree was published aimed at instituting aid aimed at offsetting the increase in the cost of supplying natural gas and electricity to companies particularly affected by the economic and financial consequences of the war in Ukraine.

However, this decree “does not include non-road diesel expenditure which has seen an increase of almost 70% in overseas territories in one year and of which the overseas companies which need steam are large consumers”, indicates Viviane Malet , senator from Reunion.

This is why she drew the attention of the Minister for Ecological Transition and Territorial Cohesion to the situation of overseas industrial companies faced with the explosion in the cost of purchasing energy via a written question published in the official journal on September 15. She would therefore like to know whether specific measures for the overseas territories are envisaged by the government for companies in order to limit the rise in energy prices.

No response has yet been provided. www.soualigapost.com 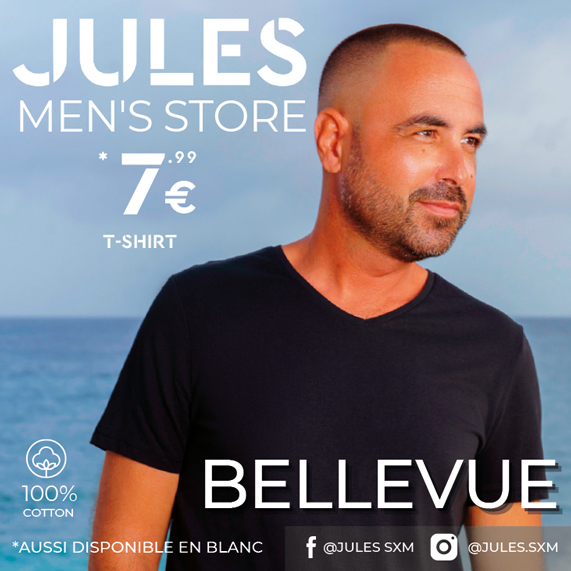 SXM EASY, the new app to (re) discover Saint Martin