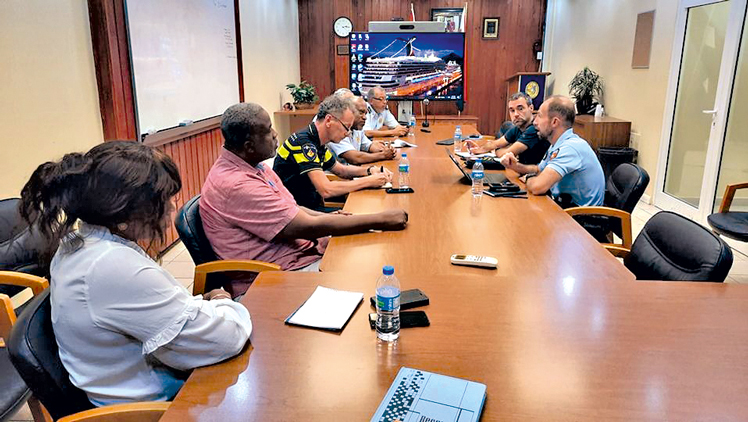 A meeting between Dutch police officials and their French counterparts was held last week at the Phillipsburg police station. Objective of the meeting: to maintain and strengthen the collaboration and working cooperation already well established between the police forces of the two parts of the island.

Several points were discussed, in particular on good cooperation to reduce thefts with violence (armed robbery) perpetrated both in France and in the Netherlands. But also on close collaboration during and after the pursuit of suspects in vehicles. The smuggling of migrants was also mentioned.

The Korps Politie Sint Maarten and the Gendarmerie have reached an agreement to meet once a month to assess and improve their cooperation. _AF 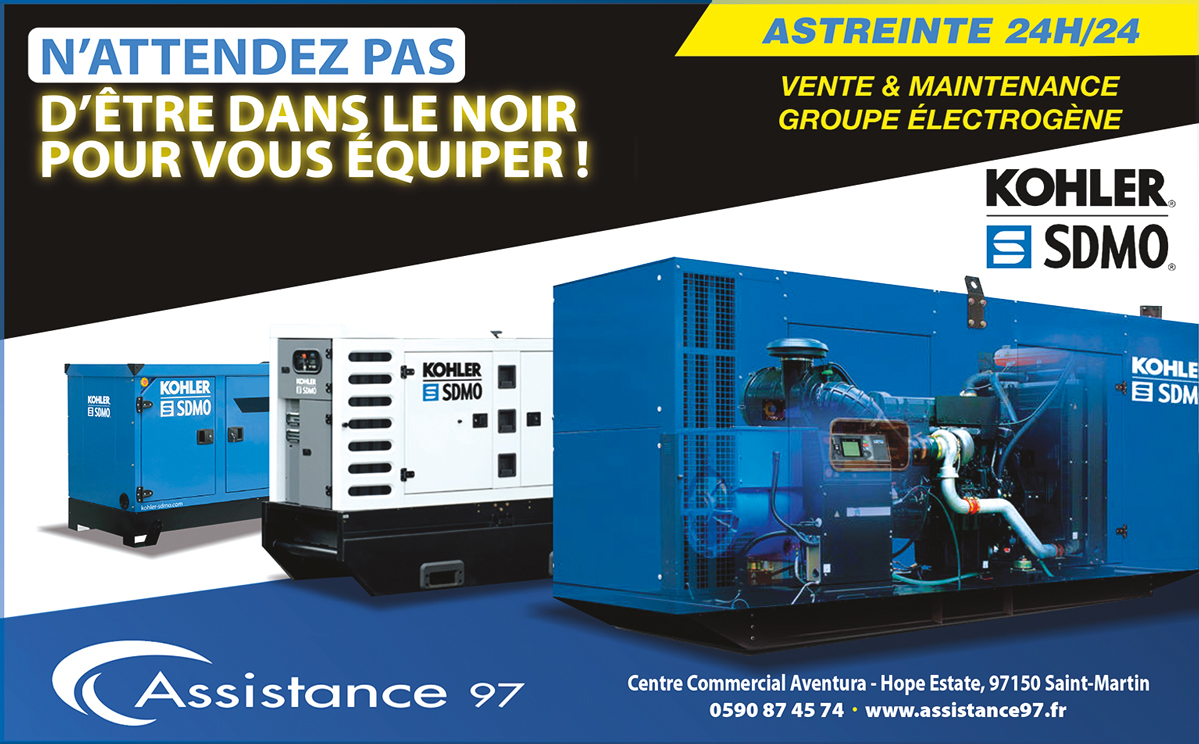 Axum Café: the art of the island in the spotlight

Save the date: two dates to remember this month at Axum Café in Philipsburg, on Frontstreet, a place dedicated to art where many ...