A plane from Santo Domingo caught fire on Tuesday June 21 when landing at Miami airport. The collapse of the nose landing gear caused the accident. The aircraft notably hit an antenna before igniting. The 137 people on board are safe and sound. Only three people were slightly injured.

A Red Air plane landed at Miami International Airport with a landing gear problem, causing a fire and the evacuation of 137 people.

Images relayed by American media show the plane, a McDonnell Douglas which came from the Dominican Republic, across the tarmac, half in the grass, the nose shattered, while the passengers left the cabin hastily on one side, black smoke being visible from the other.

"Three patients have been transported to nearby hospitals," Miami Fire Department said. They specify that they "controlled the fire and limited the fuel leak". 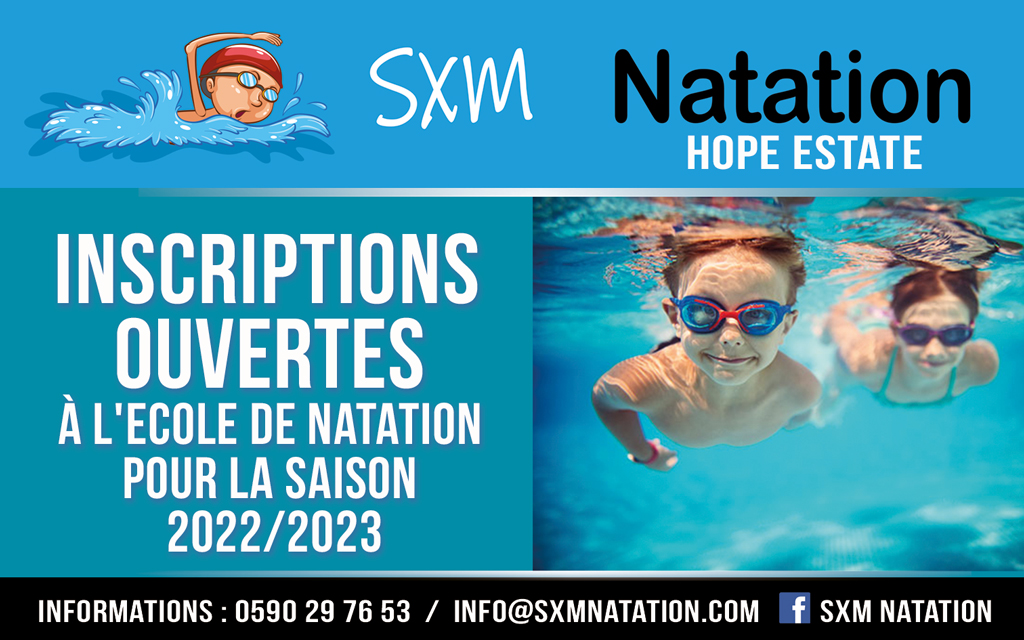 One week after Irma, the French side's waste sorting and treatment platform was operational. In view of the volumes to be treated, ...