JUSTICE: He steals from those who hosted him 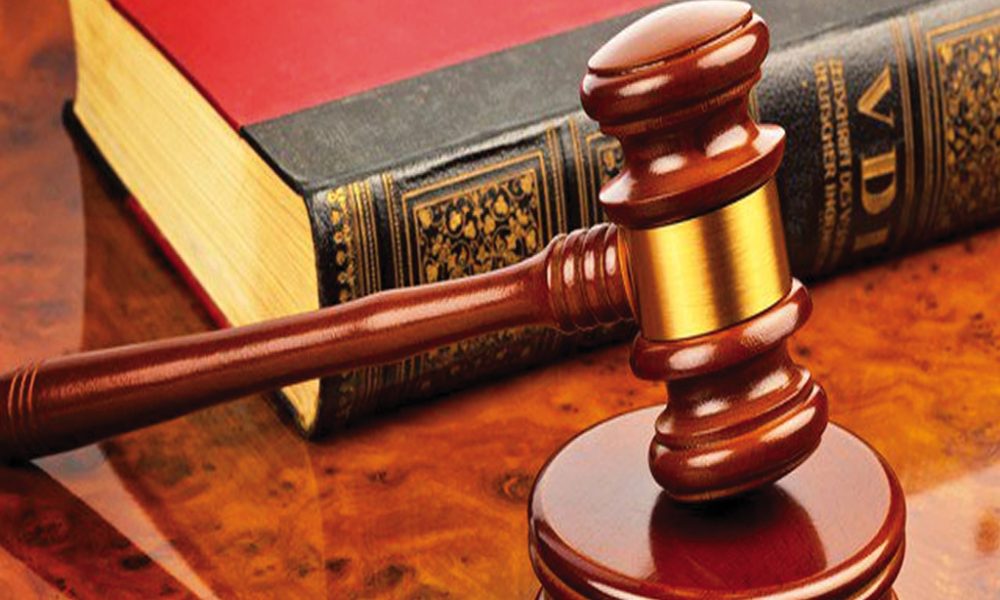 Hosted by friends, he takes advantage of their absence to steal hidden cash and objects. On their return from vacation at the end of September, the couple discovered their apartment, which had been searched, but found no break-ins. He files a complaint with the gendarmerie, his suspicions are on AM who will be arrested and placed in police custody for 48 hours then in pretrial detention for five days before being presented before the criminal court of Saint Martin on Wednesday morning.

AM is also charged with death threats and transporting a Category D weapon, in this case two knives.

The deputy prosecutor requested a sentence of six months' imprisonment, suspended for two years, including the obligation to work and to compensate the victims who have brought a civil action.

After deliberating, the court acquitted AM of the facts of death threat but sentenced him for the transport of weapons and theft to a sentence of four months in prison with a suspended sentence tested for two years including: '' obligation to work and compensate the victims, specifically to pay 2 euros and 610 euros in respect of pecuniary damage and 1 euros each in respect of non-pecuniary damage. (soualigapost.com)

Football: The young people of United Stars delighted with their trip to Guadeloupe!