Coronavirus in Guadeloupe: Justice asks the ARS to order tests and treatments "in sufficient number" 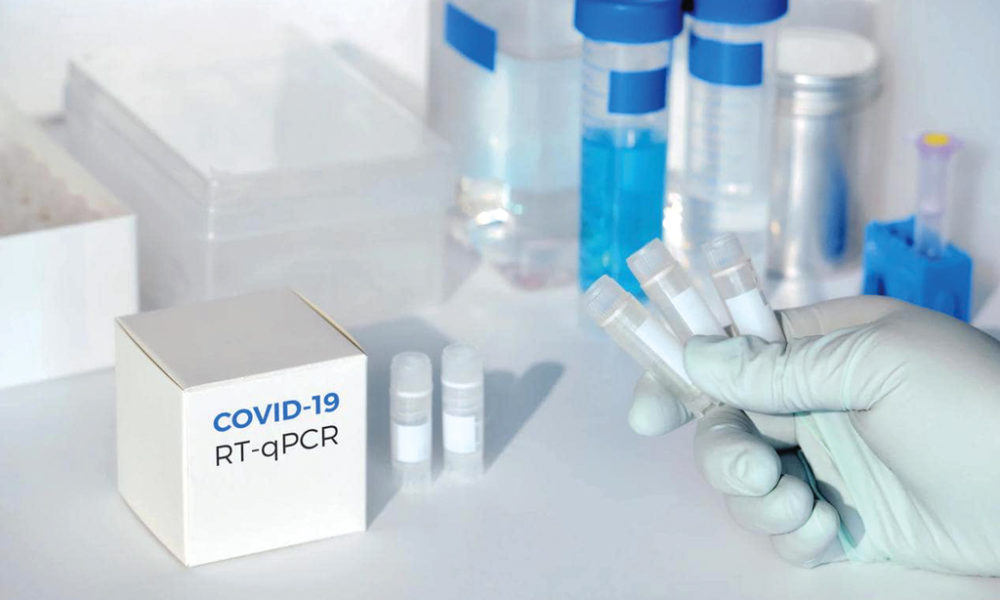 The Basse-Terre administrative court ordered the CHU and the Regional Health Agency (ARS) to Guadeloupe order "sufficient" screening tests for Covid-19 as well as treatment doses with hydroxychloroquine and azithromycin. Seized in summary proceedings by the Guadeloupe union UGTG, the administrative court justifies its decision in particular by the weakness of the local health system, in its judgment rendered on Saturday.

The court mentions a "number of resuscitation beds particularly limited in Guadeloupe", but also "the proven shortage of protective equipment for caregivers and law enforcement personnel and that of screening tests". These data "constitute serious and manifestly illegal breaches of respect for life".

The UGTG welcomed this judgment in a press release and assured the “people of Guadeloupe” to do everything possible to “force the political and health authorities to respect (…) immediately the injunctions of the judge”. But the union, which asked for 200.000 tests and enough to treat 20.000 patients from companies already selected, was not successful on this point.

In its injunction, the court gave no figures, simply speaking of “necessary doses” of treatment and a “sufficient number” of tests. If the "CHU does not comment on a court decision" according to its management, the ARS, she "took note" of the judgment. She said she was "satisfied to see that the court did not approve the UGTG's request to buy tests and drugs in the quantities they requested without being experts and from the companies they cited", she wrote in a press release. She recalls that “the screening and treatment of the Guadeloupean population are carried out according to the rules laid down by law and ministerial recommendations” (Source 20 minutes).

Education: The North Islands at the time of the Olympic and Paralympic week

Following the designation of Paris as host city of the Games in 2024, an Olympic and Paralympic week is organized each year by the ministry ...