Air Caraibes will replace the defective engine of the Airbus A330 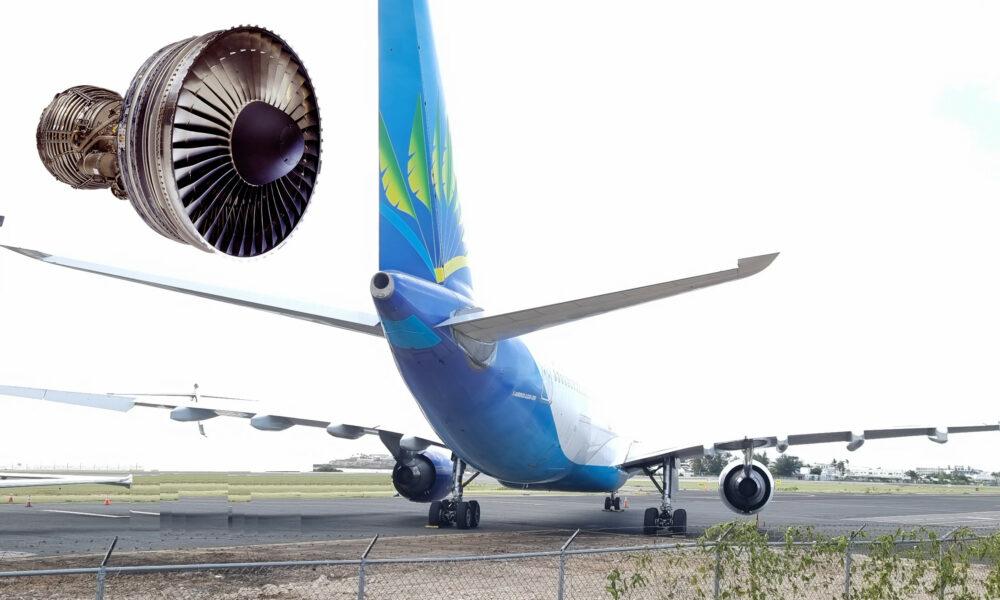 A brand new turbo-jet engine arrived yesterday at Juliana to replace that of the Air Caraibes Airbus A330-300 which had exploded on takeoff on December 28, forcing the pilots to land urgently.

The engine was delivered to Juliana by a Russian IL-76 cargo plane. Ground and then flight tests will be carried out after the installation of the new PW4168A to ensure that the Airbus A330-300 which entered service in 2006 and registered F-ORLY is 100% operational.

The ground tests will take place this weekend at night and will cause some noise in the neighborhood. 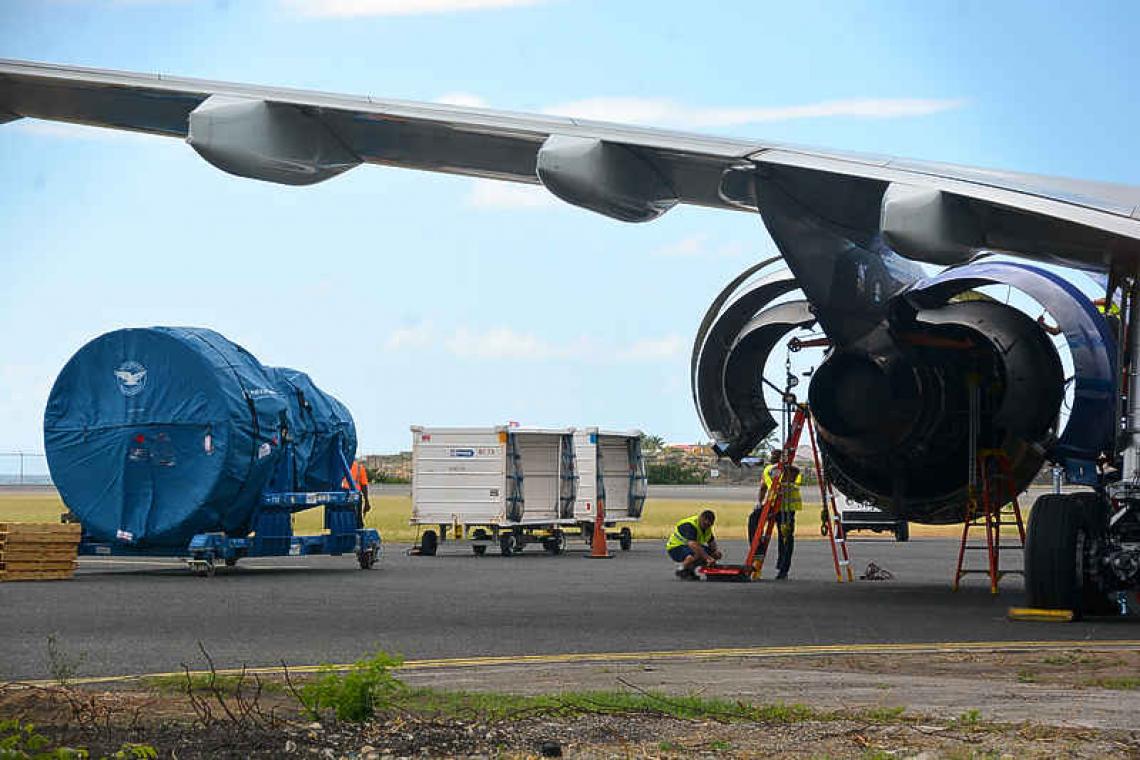 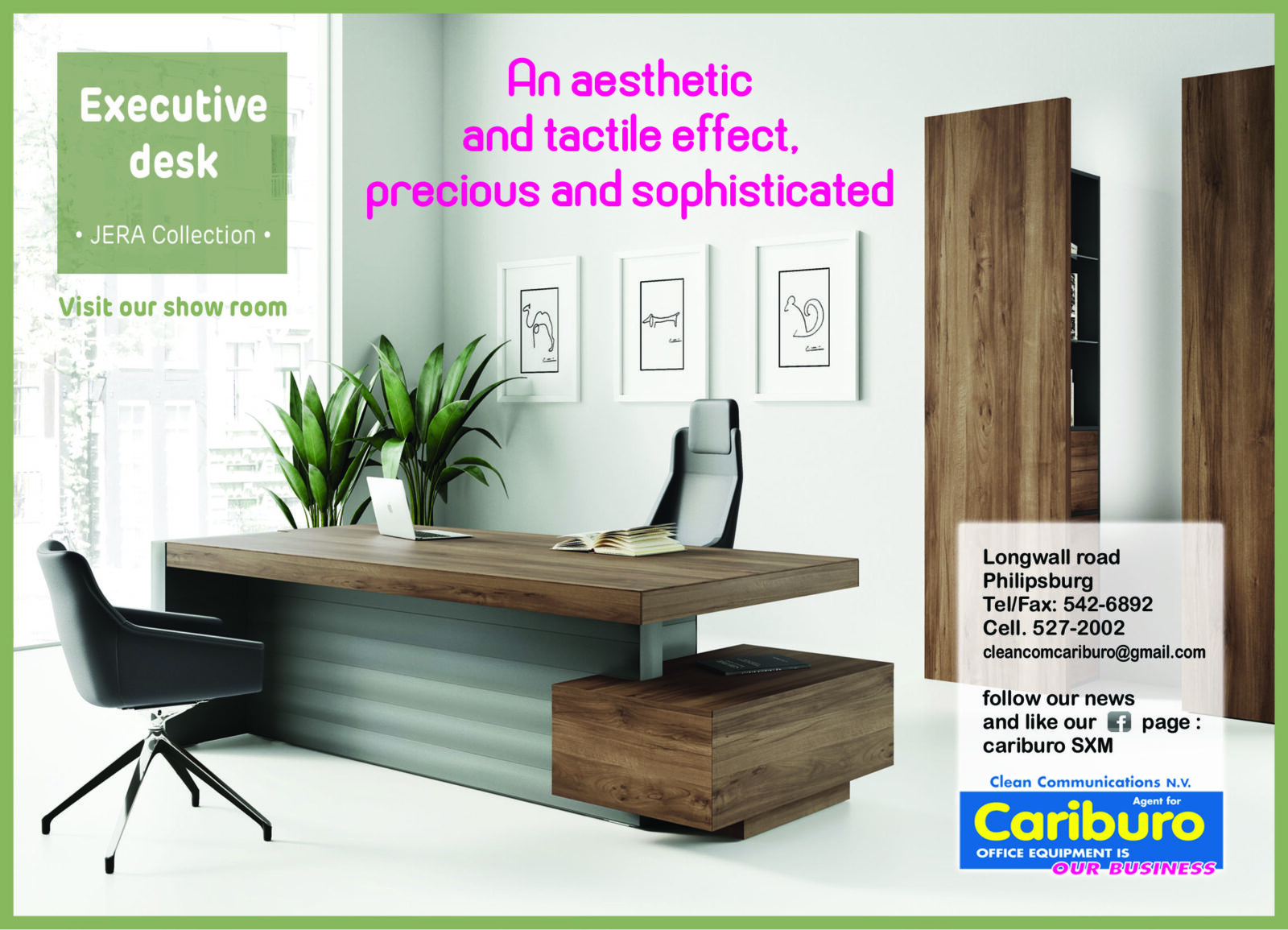 Elected officials voted the budget for 2019

The original budget of the community for the year 2019 amounts to 165,81 million euros in the investment section and 190,43 million in the operating section. The ...