Armed robbery in a jewelry store on Front Street: one of the robbers is dead! 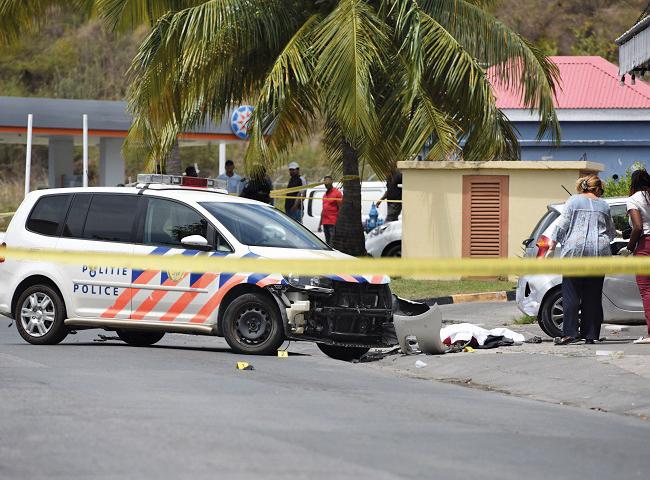 Another armed robbery occurred Wednesday morning around 11 a.m. in a jewelry store on Front Street. One of the two robbers was killed, the other seriously injured during a police operation.

The two thugs suspected of having robbed the jewelry store fled the scene on a scooter with a large amount of jewelry. Shortly after the incident, the same scooter was spotted by security guards. A chase then began between the police and the two criminals towards Sucker Garden.

A roadblock has been set up by law enforcement on Arch Road near Abu Ghazi Shawarma. The scooter driver eventually lost control of his two wheels and crashed into a police vehicle, causing the two men to fall.

During the chase, police officers also fired shots at the thieves, hitting them both. One of them was killed, but it is still not known whether he died from the crash or from the gunshot wounds. Rescue workers treated the other man at the scene of the accident and then rushed him to Sint Maarten Medical Center (SMMC) in critical condition.

Note that two firearms were found by investigators. 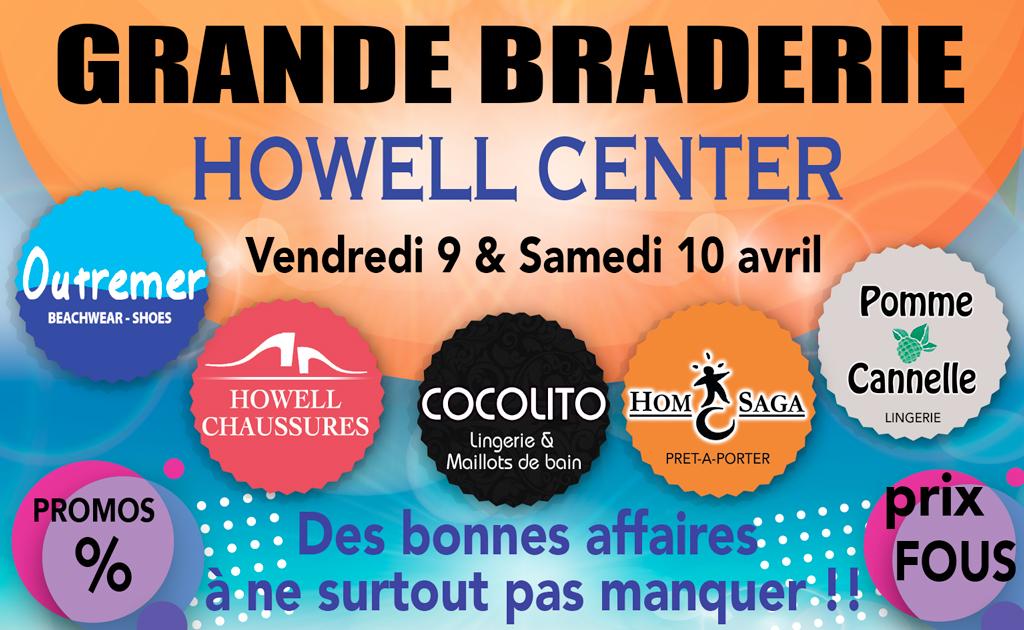 The State, the rectorate and the COM validate the financing of the college 900

President Daniel Gibbs signed, on Friday, November 22, an agreement with the Prefect Sylvie Feucher and the rector of the Academy of Guadeloupe, ...
%d bloggers like this page: