President Daniel Gibbs and Prefect Serge Gouteyron co-chaired, on Friday December 3, the Steering Committee of the Saint-Martin City Contract. This act was to sign the amendment to the City Contract 2015-2020 now extending joint actions in the service of priority areas of the city policy, until the end of 2022.

This enhanced commitment protocol will make it possible, over the next few months, to initiate new projects in favor of priority neighborhoods, in continuity with the actions carried out in recent years.

The signing took place in the presence of the contract partners: the CCISM, represented by her present Angèle Dormoy, and National Education by the vice-rector Michel Sanz.

Beyond the State services (DEETS, DEAL, DAC, Gendarmerie, Ministry of Justice, Academic Region) and the Collectivity, the City Contract also works with public establishments, Pôle emploi, CGSS, CAF, CCISM , ARS, Caisse des Dépôts, and private structures such as social landlords Semsamar, Sikoa and SIG. The financing of the City Contract comes in addition to the financing of common law.

Each year, 20 to 25 neighborhood projects are supported.

Concretely, the City Contract subsidizes around fifty associations each year, for an amount of around 900 €, 000% financed by the Collectivity and 40% by the State (a budget increasing in 60).

The State also includes other measures such as “Summer quarters and solidarity districts” for a total amount of € 556.

For the prefect Serge Gouteyron: "It is a question of reinforcing the support systems, of bringing something concrete to the districts and of relaying what is being done".

In addition, multi-year agreements on objectives and resources have been signed with several associations in the area for the implementation of projects: Trait d'Union France Victimes, Cobraced and ADIE.

For President Daniel Gibbs. “It is a question of combining our forces, with all the partners to ensure equality between the territories, reduce the development gaps and improve the living conditions of the inhabitants. (…). We must be where the population expects us ... but also, through the strength of our collaboration, where we are not expected! ".

The new City Contract call for projects will be launched in January 2022. However, projects selected in 2021 and not completed may be resubmitted under the 2022 call for projects. The steering committee may take into account the interim reports drawn up by the project leaders, the expected return of which has been set for the deadline of January 31, 2022. 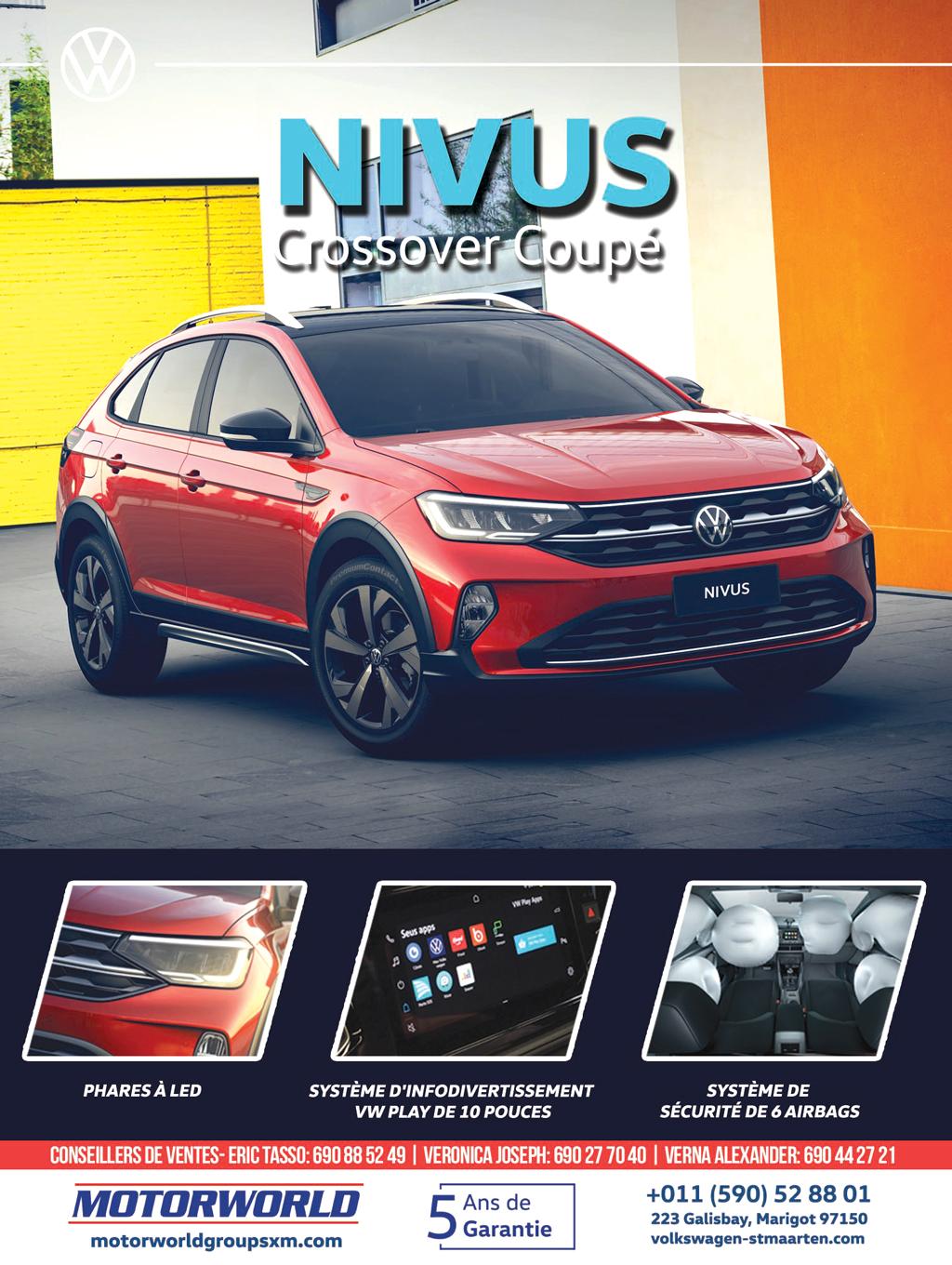 The Compagnons Bâtisseurs are recruiting their future technical coordinator for neighborhood workshops!

Do you have experience in second-hand work and want to pass on? You like to lead a collective, you have a pedagogue fiber and would like to get involved in ...
%d bloggers like this page: