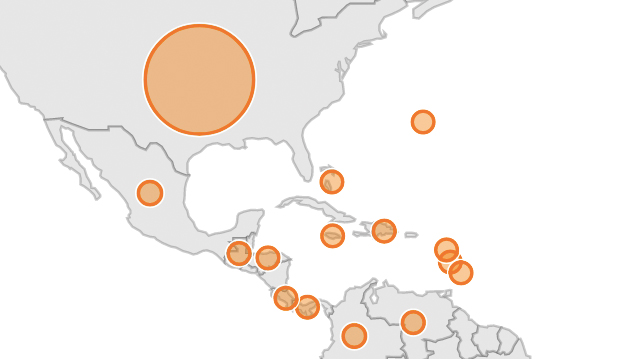 Monkeypox has impacted 94 countries around the world, few regions are not spared. The West Indies are affected. On six islands, authorities have confirmed cases.

According to the American CDC, the Center for Disease Control and Prevention 13 cases have been identified in the Caribbean: 1 in the Bahamas, 1 in Barbados, 4 in Jamaica, 5 in the Dominican Republic, 1 in Martinique and 1 in Guadeloupe. Note that the regional health agency had also identified a case in Saint-Martin.

The World Health Organization reports 14 confirmed cases in the past three months in 935 countries in the Americas. Last month, the number of cases increased by 24%, two deaths were recorded in Brazil and Peru.

Worldwide, 39 are confirmed as of August 434, according to the CDC. (soualigapost.com) 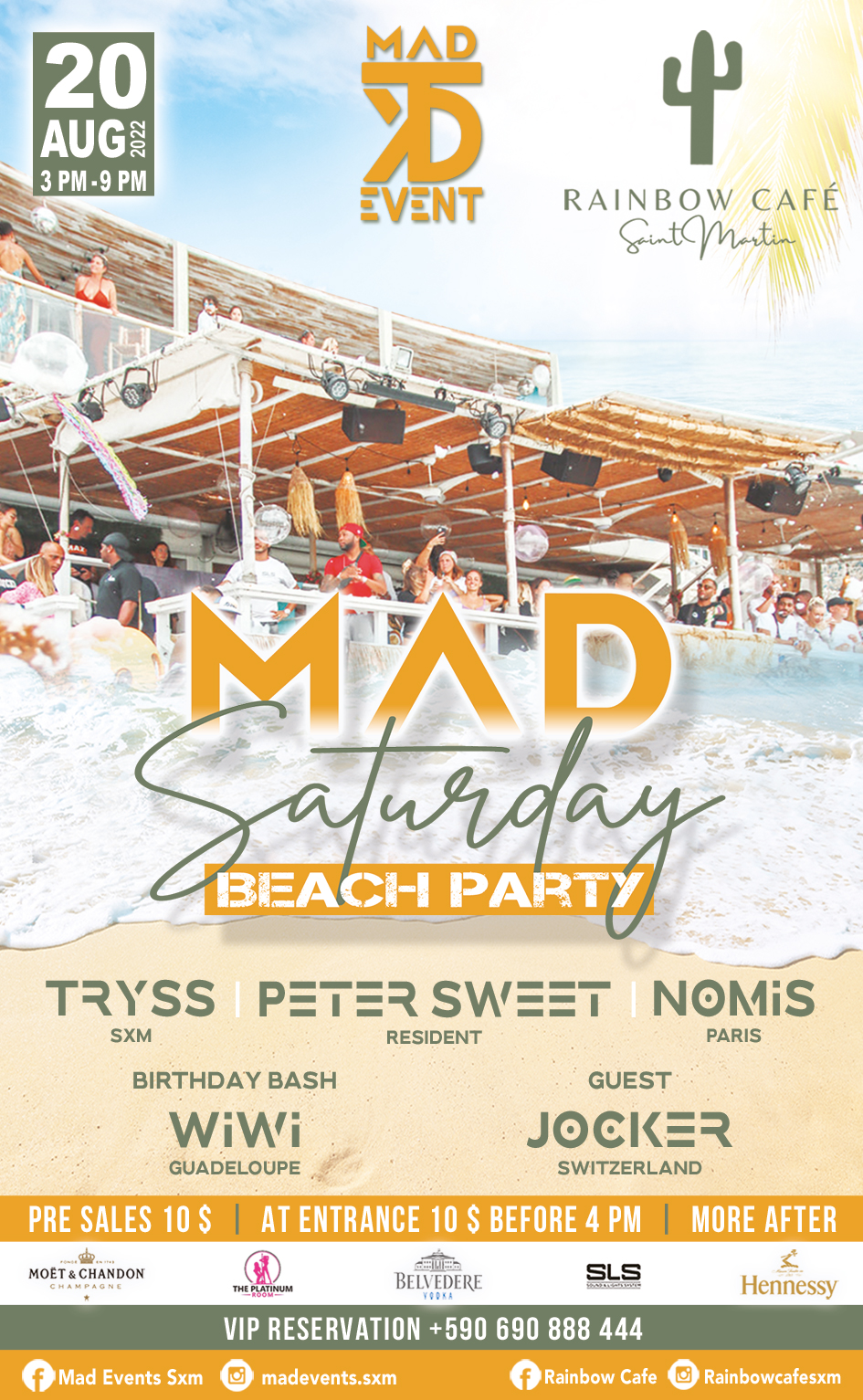 Covid-19: The health situation is clearly improving in Saint-Martin!

The epidemiological indicators for Saint-Martin suggest a clear improvement in the health situation but still call for vigilance. For the week of 24...