Vaccination / Saint-Martin: the vaccination coverage rate is 44,68% among those over 18 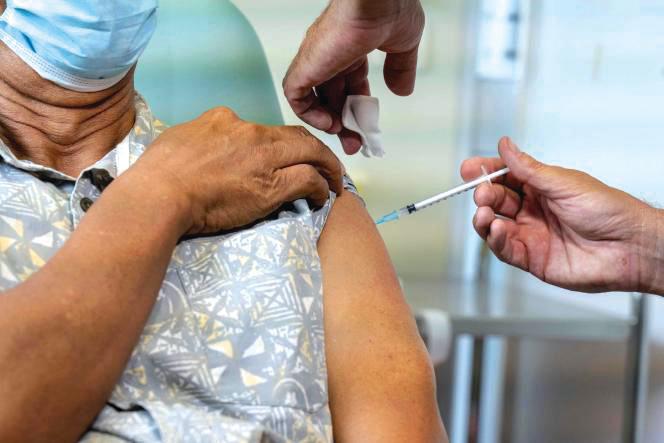 39,52% of the population (over 12 years old) of Saint-Martin has received at least one dose of vaccine since the campaign was launched last January. For those over 18, the vaccination coverage rate is 44,68%

For information, the acquisition of immunity during the vaccination schedule consisting of 2 injections 3 to 12 weeks apart depending on the vaccine is done gradually. It does not start to be effective until two weeks after the first injection. Protection continues to increase over the weeks.

Finally, one to two weeks after the second dose, vaccine efficacy is reached. It is therefore essential not to relax our vigilance, in particular by respecting barrier gestures throughout the duration of the vaccination schedule.

The vaccination center of the Louis Constant Fleming hospital receives, with or without an appointment, people wishing to be vaccinated. People wishing to make an appointment are invited to go to the santé.fr site or directly to https://www.doctolib.fr, they can also call the RIPOSTE unit. The vaccine used is Pfizer BioNtech (messenger RNA).

The recall campaign for the third injection has started; it primarily concerns EPHAD residents as well as people over 75 years of age or frail. The third injection should be given at least six months after the second.

If Saint-Martinois are delighted with the direct service between Paris and Juliana by Air Caraïbes, they are much less so by the prices which ...