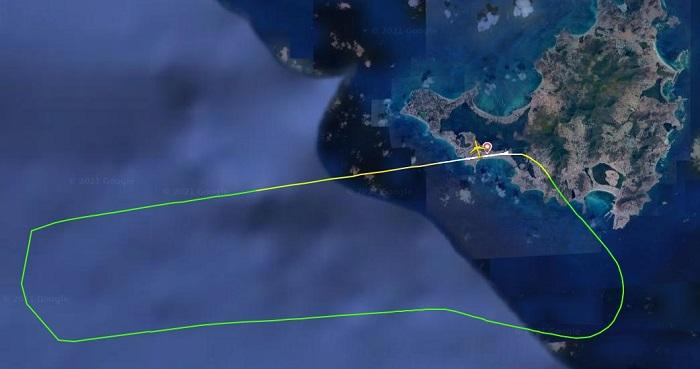 An Air Caraibes Airbus A 330-323 lost the use of one of its burning engines after taking off on Tuesday evening from Princess Juliana International Airport bound for Paris Orly.

Shortly after takeoff of flight TX527 at 19 p.m., the left engine of the Airbus A14 exploded with a resounding noise particularly heard on the ground and caught fire. The 330 pilots then made the decision to activate the extinguisher system to avoid any risk of fire and reported this engine failure to the air traffic services (ATS) of St. Maarten.

A “code red” – absolute priority – has been triggered. The pilots made an emergency landing at Juliana Airport at 19:29 p.m. on one engine, with 42 tons of fuel on board.

The Air Caraibes Airbus A330 landed safely, and there were no further incidents. Additionally, no injuries were reported among the passengers and crew.

A total of 46 passengers and 11 crew members were on board.

Juliana's general manager Brian Mingo confirmed the incident and said the plane was not filled to capacity and landed safely after turning on a single engine. 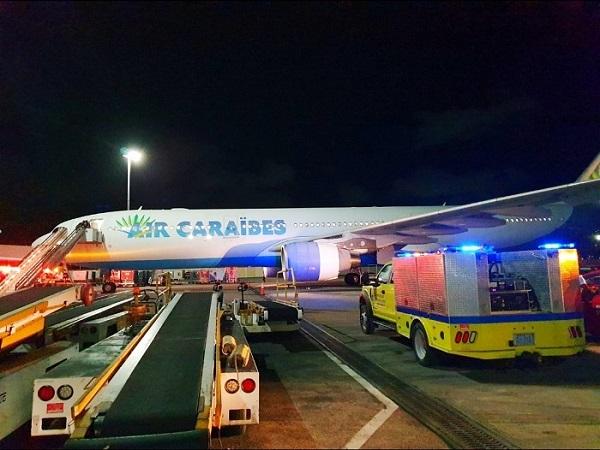 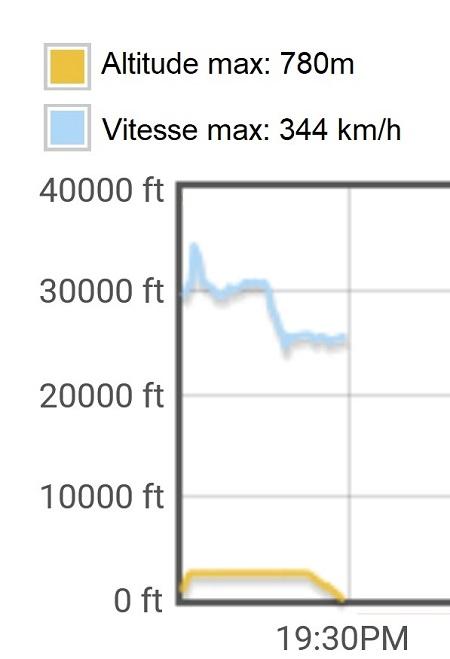 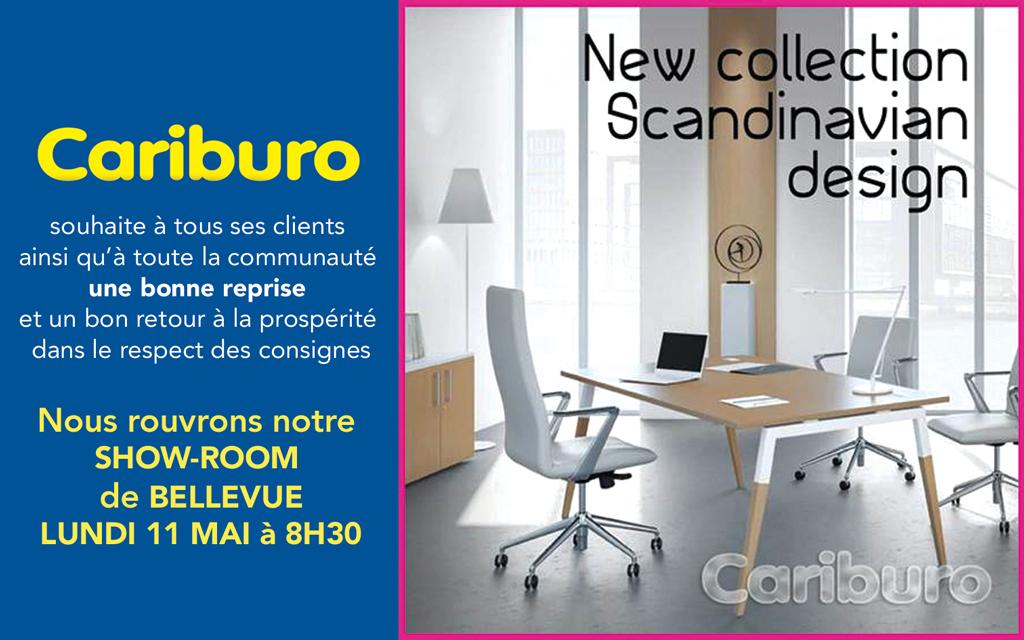 The services of the school canteen are often criticized in Saint-Martin. At the start of the year, parents asked us about the quality and quantity ...