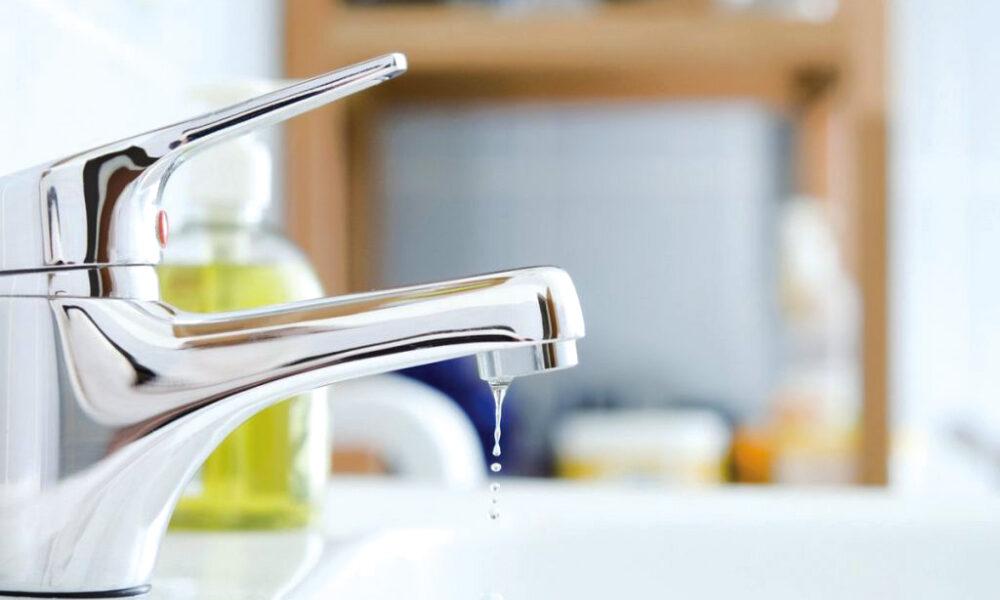 Phase 1 of the renovation of the Potable Water Production Plant (UPEP) was completed during the first week of June. This major work is underway to secure the public service for the distribution of drinking water by significantly increasing the plant's production capacity.

Phase 2 was suspended while allowing the replenishment of drinking water stocks, an essential parameter during the hurricane season.

The EEASM announces the resumption of work from next week for an estimated duration of 6 weeks. The water towers will resume concomitantly according to a schedule which will be communicated shortly to allow users to organize themselves.

At the end of this phase 2, a new suspension of the works of the plant will always take place the time of a reconstitution of stocks before a third and final phase.

The EEASM recommends reasonable use for the public.

Eight months in prison for stealing a car

"I think they got the wrong person, Madam." This is the first sentence that JH pronounces at his trial. JH is a Saint-Martinois aged ...