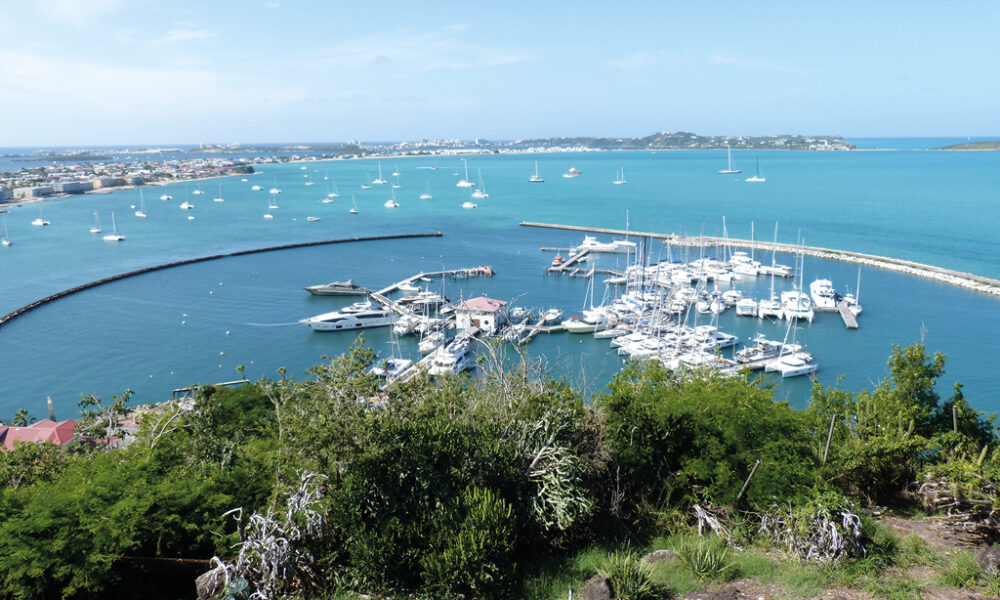 Since June, a vast project has been launched in the bay of Marigot. 80 moorings, located about 3m deep, must be installed.

Until now, the boats anchored with their own means. In a reflection on the expansion of the port, the management of the port wished to “better organize the mooring to preserve the environment. Anchors destroy the seabed,” said Albéric Ellis, port director.

In parallel with the moorings, “ecological habitats are also installed”. They allow small fish to come and shelter there so as not to be chewed by the bigger ones.

All 80 buoys should be installed by the end of the summer. These buoys will also be connected. "As soon as a boat moors there, information is sent to the harbor master's office." Boaters can be reassured, it will always be possible to anchor in the bay even if in the long term, the port wishes to install more moorings. The mooring fee, which already exists, will remain proportional to the size of the boat. 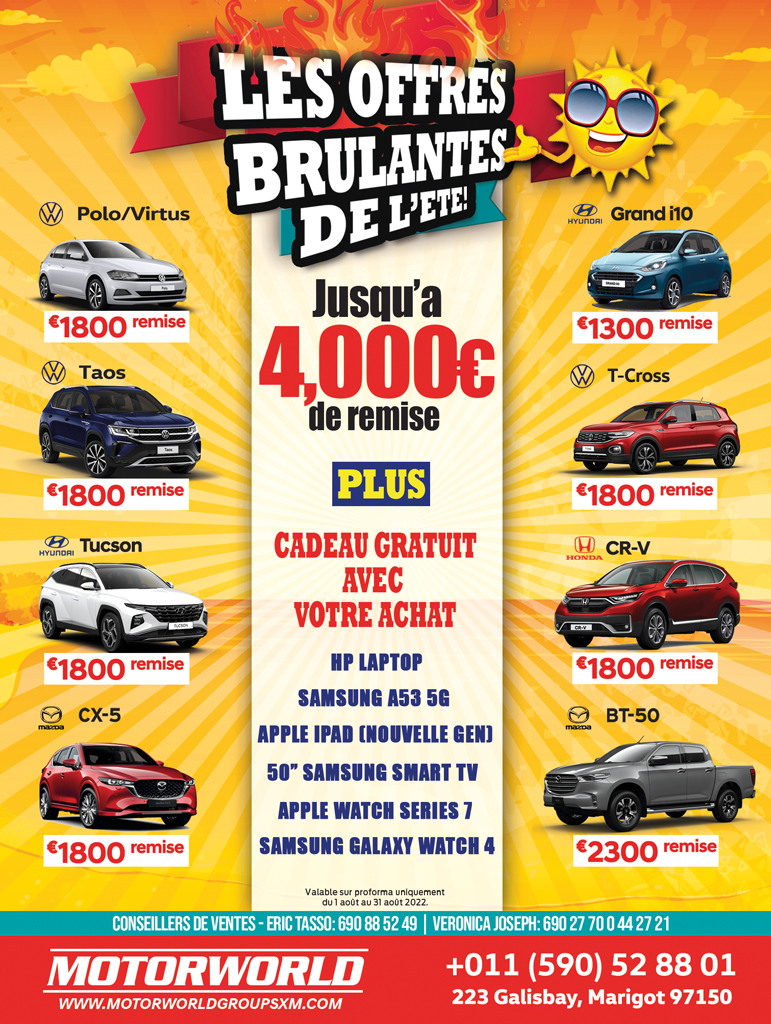 Covid-19: The United States will reopen its borders in early November to fully vaccinated travelers

The United States will allow entry from "early November" all travelers from abroad on condition that they are fully vaccinated against ...