Even if the show "Sodom ma sweet" is still on the bill, the next one requires the usual presentations well in advance given the reduced number of performances and the growing enthusiasm of the public who attend the various shows offered by the La Chapelle Theater.

This time it is about making room for Karine Dubernet, French humorist and actress who we could see on the big screen in "Ces amours-là" by Claude Lelouch or more recently in "Les Petits Meurtres d'Agatha Christie", famous series of France 2. Having already behind her a notable career in the theater, it is in the play "Les Bonobos" by Laurent Baffie played at the Royal Palace that she is clearly noticed. Karine then wrote her first one-woman-show entitled "Karine Dubernet vous éclate" which she played for two years and earned her the prize of the SACD one-woman-show humor fund in 2010. She then followed the different pieces under , among others,  the staging of Arthur Jugnot or Laurent Baffie, which are repeated successes.

She returns to the forefront of the stage, this time alone, with her new show “Souris pas”. Karine will put her suitcases down at the Théâtre la Chapelle for three performances as a special guest, Thursday April 1, Friday 2 and Saturday 3. In this new one-woman-show, Karine Dubernet tells us about the book of her life, without filter, without complacency. The text is full of self-mockery but also tenderness and humor. Karine brews hilarious but endearing portraits. The experience lasts 70 minutes, every second of which is a pleasure.

Show directed by Philippe Awat and presented by Kalmia Prodution and 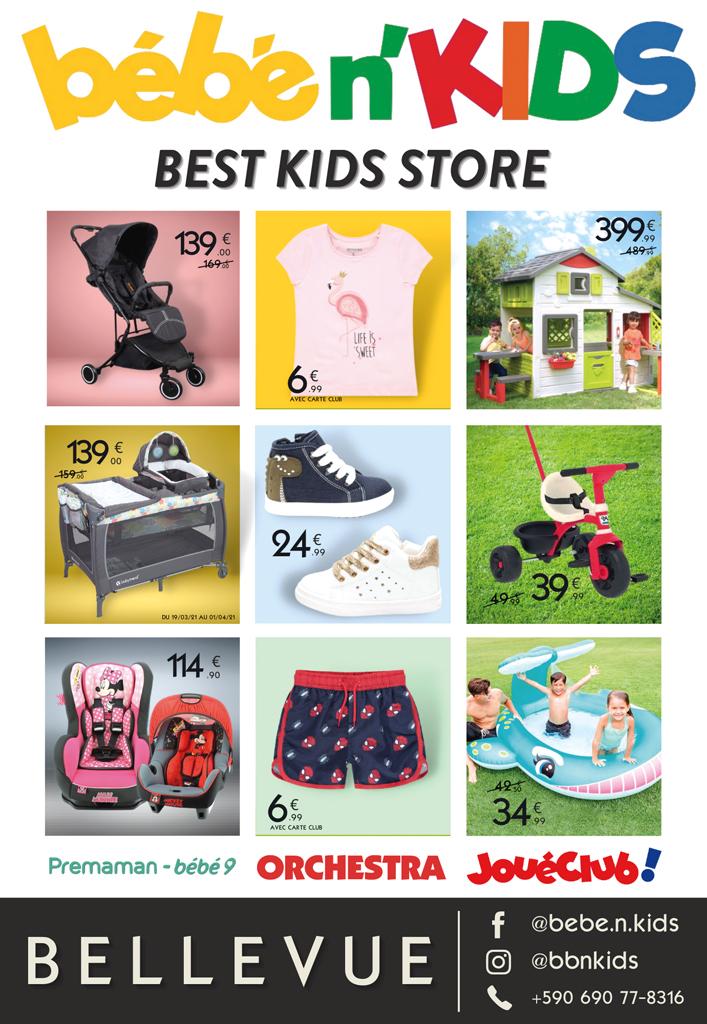 The latest health bulletin published by the Regional Health Agency for the period from May 31 to June 6 reports 111 new cases ...