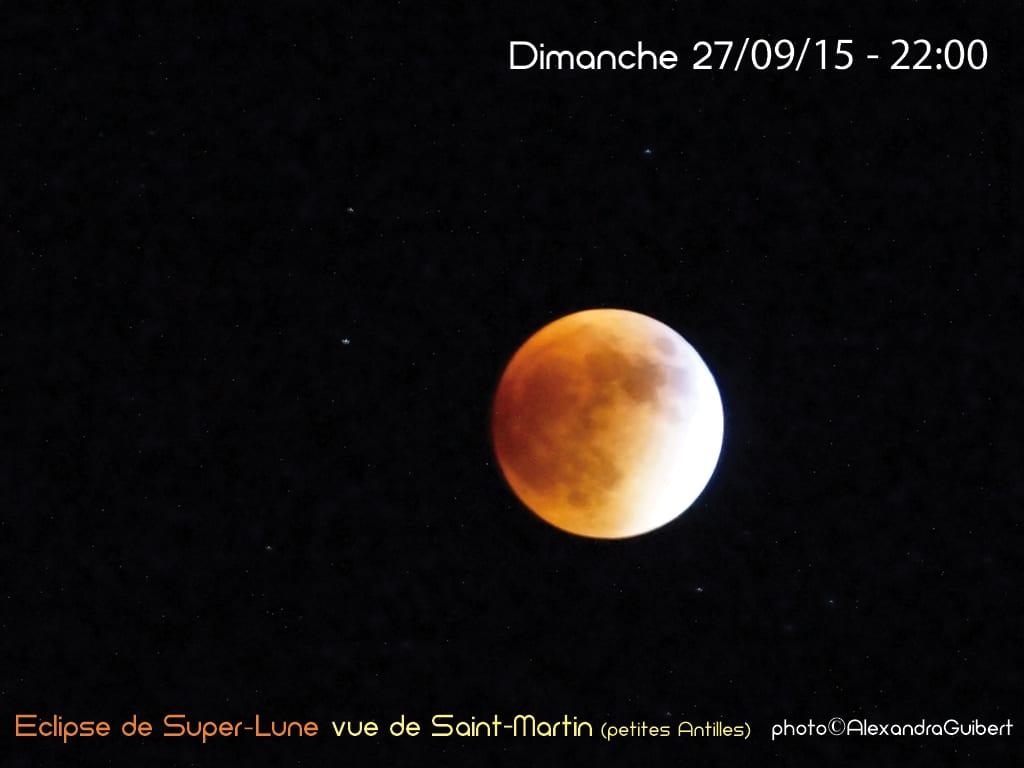 On social networks, Internet users shared their photos of eclipse of the red super moon yesterday, which will not happen again until 2033. On Sunday night, we should not miss this phenomenon considered "spectacular" by many enthusiasts astronomy: the moon, which found itself at its closest point to Earth, has an orange color. This show has been seen in Saint Martin, North America, Europe, Africa, the eastern Pacific and West Asia.

The Compagnons Bâtisseurs are appealing to your generosity to help an elderly couple from the Quartier d'Orléans who have lost everything!

Beneficiaries of our rehabilitation program, they will not be able to return to their homes as they are. Any contribution in household appliances or furniture will be welcome (Tableware, ...
%d bloggers like this page: