Egbert J. Doran, Minister of Public Housing, Spatial Planning, Environment and Infrastructure, last week outlined his vision for meeting the urgent need for affordable housing, embarking on a project to to make Philipsburg attractive with the construction of 114 quality residential units, a green space, a new parliament and government building, next to commercial units and a covered parking lot.

Affordable housing has been a major concern in the community for many years. This situation has worsened due to the economic impacts resulting from the passage of hurricanes Irma and Maria in 2017. Residents have expressed their dissatisfaction to the Minister regarding the lack of affordable housing, so there is an urgent need for affordable housing. quality.

Minister Egbert J. Doran expressed his vision to develop quality residential units with improved infrastructure in Philipsburg. The plan is to develop duplex homes on Walter Nisbeth Road at the location of the current parking lots near the police station and the old government building. This section of the project will consist of 70 units. Two-bedroom duplex houses will include parking on the ground floor. At the site of the old post office, the minister plans to develop residential towers. This section of the project will consist of 44 quality residential units with one and two bedrooms, respectively. In addition, the towers will include 18 commercial units with green space and parking.

The Minister informed that this project will not consist only of quality residential units, but that there are plans to develop a four-storey facility, consisting of a commercial area on the ground floor. The first, second and third floors will include public parking, while the fourth floor is intended to accommodate the Parliament of Sint Maarten and other government departments, which will include a central open area. This facility will be built on the site of the old government building.

Minister Doran said that in accordance with a "green theme" around the city, he wants to have a central park in front of the facility near a newly built area for a bus station, a breakdown of taxis, tourist buses and a covered craft market. In addition, an additional building will be constructed, which will integrate public vendors on the ground floor with a restaurant and office spaces on the first and second floors. With the government's continued efforts to cut spending, while increasing revenues and refinancing debt, Minister Doran firmly believes this is an opportunity to stimulate the economy during and beyond the pandemic. creating jobs through construction and development spending. The project calls for public / private funding initiatives which are currently being explored with more details to come.

As part of the development of this plan, Minister Doran will invite local architects to present concepts for his vision for the new Philipsburg.  _AF 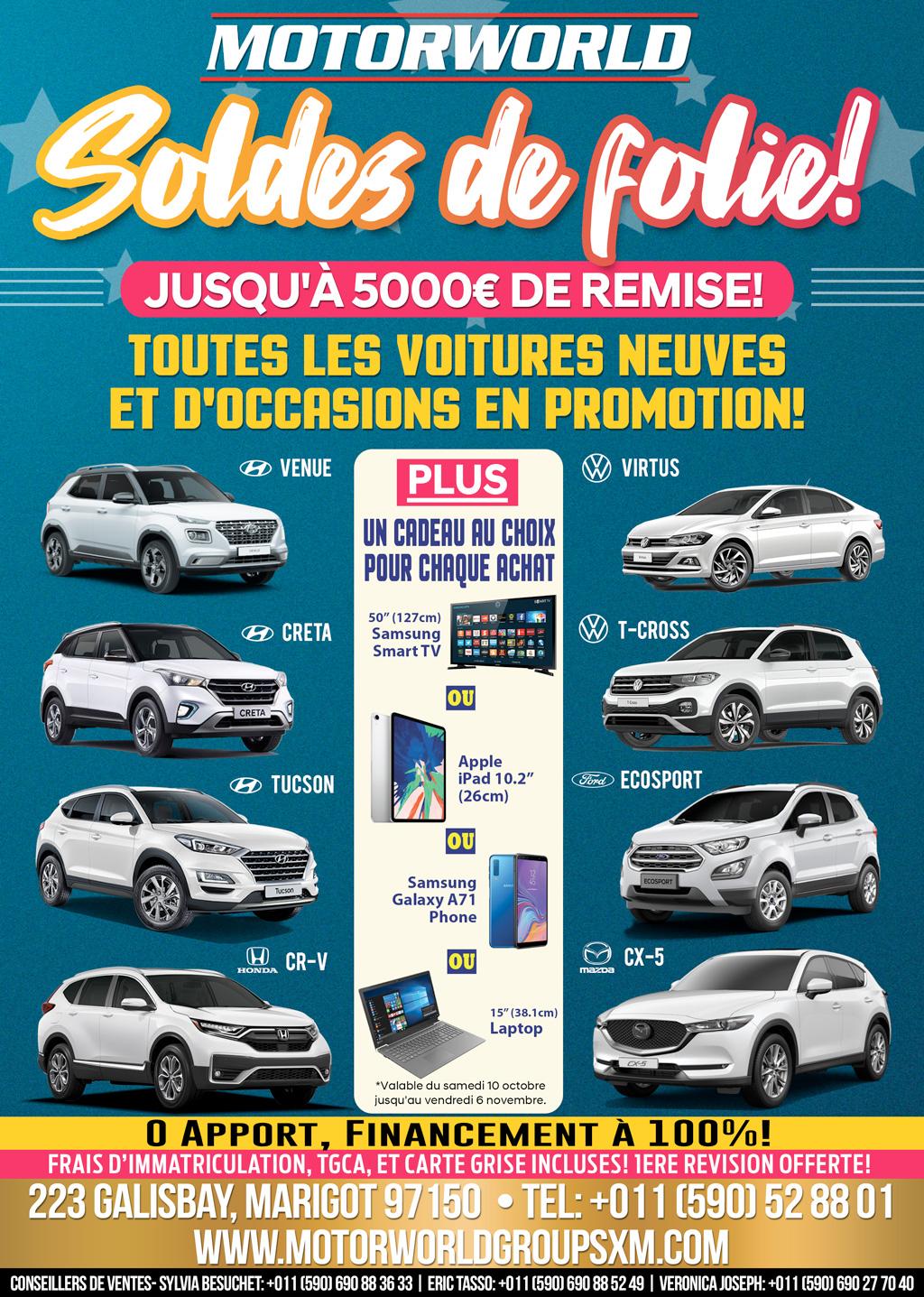 RUGBY / Archiball: an enhanced victory would be welcome

Honorary Victorious Championship during the previous day on the Good-Luck field (12-10), the Archiball receive this Saturday January 30, at 16 p.m., ...