SINT MAARTEN: A motorist victim of physical violence after a scooter driver hit his vehicle

The facts took place last Wednesday shortly before 17 p.m. on the road to Oyster Pond. A scooter driver was injured after 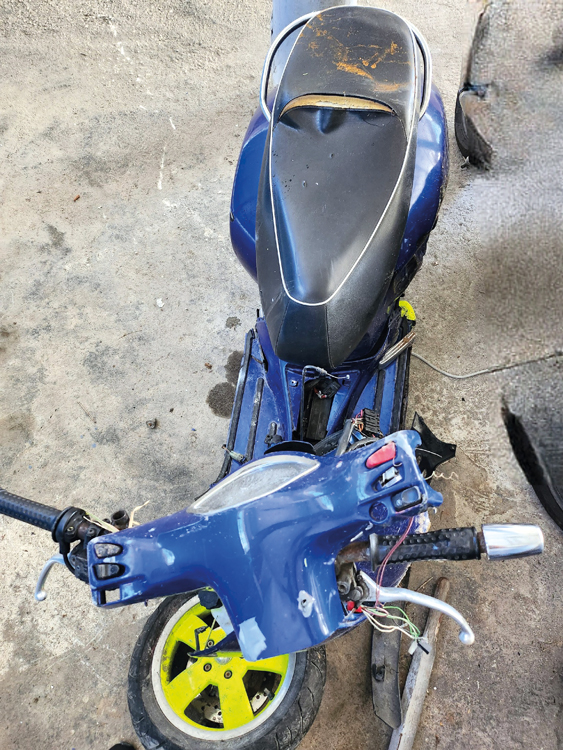 colliding with an oncoming vehicle. The motorist was taken to task by the scooter driver's companions.

Police patrols and paramedics were dispatched to the scene of the accident. After several information gathered on the spot, it turns out that the driver of the scooter lost control of his two-wheeler and swerved to the left of the road, hitting a car coming from the opposite direction.

While the emergency services took care of the injured person before transferring him to the Sint Maarten Medical Center, the police were looking for the driver of the vehicle which had disappeared from the scene.

Later that day, the car owner finally showed up at the police station on his own to explain his disappearance from the crash site.

The driver from the car hit in the face

After being hit by the scooter, fellow travelers from the  scooter operator assaulted the motorist forcing him to flee the scene. He had a major hematoma on his face. After being questioned about the accident, he was asked to file a complaint.

For several weeks, Sint Maarten police have noticed that scooter riders, who mainly travel in groups, attack road users after a traffic accident. The police warn that this kind of excess will not be tolerated and that exemplary sanctions will be taken. _AF 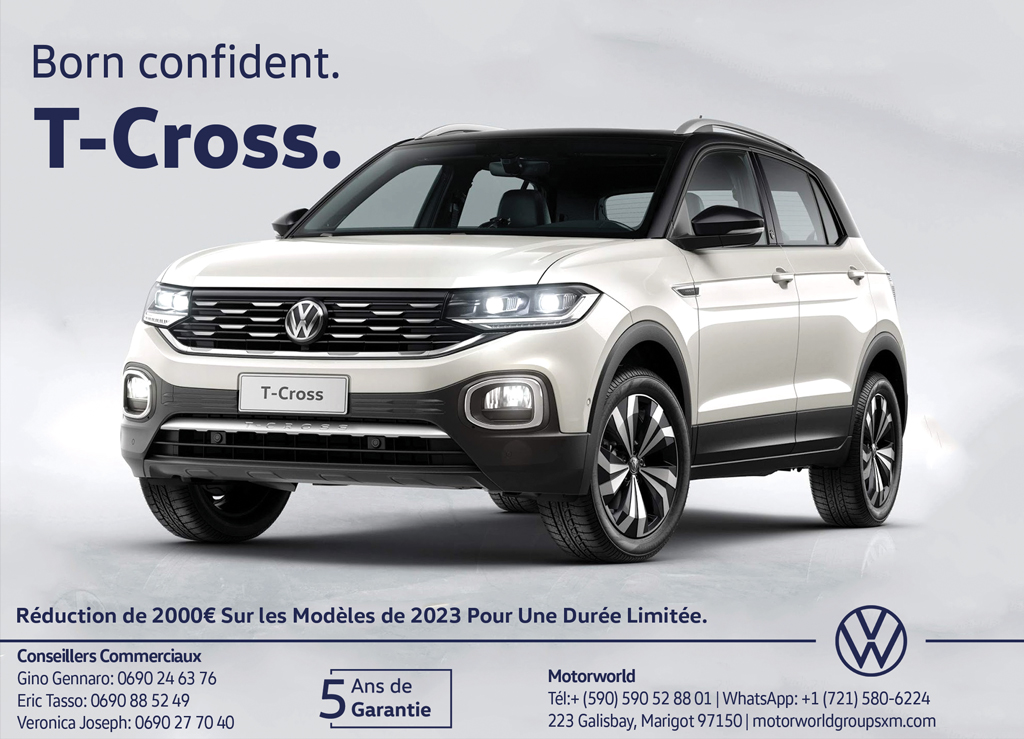 A few days before the Halloween party, young people have a habit of throwing raw eggs at passers-by and / or cars. Practice is more ...
%d bloggers like this page: