The first incident concerns a shooting in Soualiga Road in Philipsburg. The Sint Maarten police were informed at 20:45 p.m. that several exchanges of gunfire had been fired by a number of individuals. On the spot, the police noted various valuable clues including a bulletproof vest and a firearm, both found in a nearby courtyard. Two suspects, CC and EJ, were arrested and taken to Philipsburg Police Station for questioning. The investigation will determine, among other things, the cause of this shooting which remains unknown for the moment. The second fact concerns a fight that occurred near Sister Marie Laurence Primary School in Middle Region. Warned around 22:30 p.m., the police patrol went to the scene to find a man on the ground who was bleeding profusely from his hand. Another man on site, DTB, told officers he fought with the victim and assaulted him with a meat cleaver. The latter was arrested and the butcher knife entered as evidence. The investigation is ongoing. The emergency services took charge of the victim in order to stabilize him and then transport him to the Sint Maarten medical center. _Vx 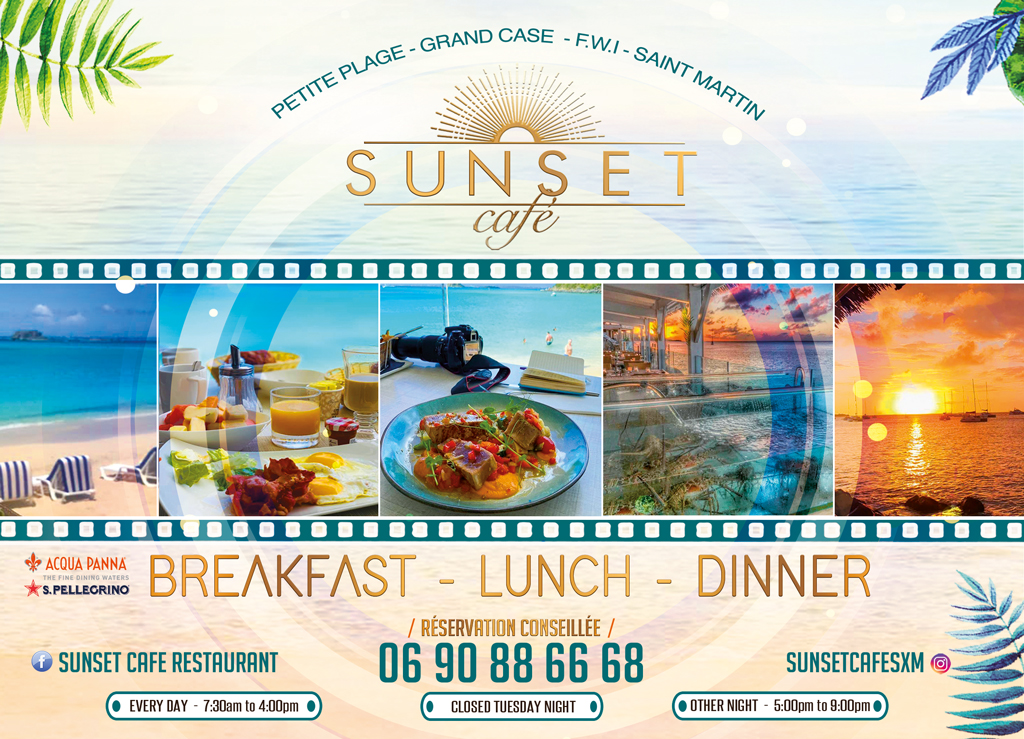 Many meetings on the program!

The new championship day begins Friday evening for seniors with the match between FC Marigot and Saint-Louis Stars. Kick off at 20 ...
%d bloggers like this page: