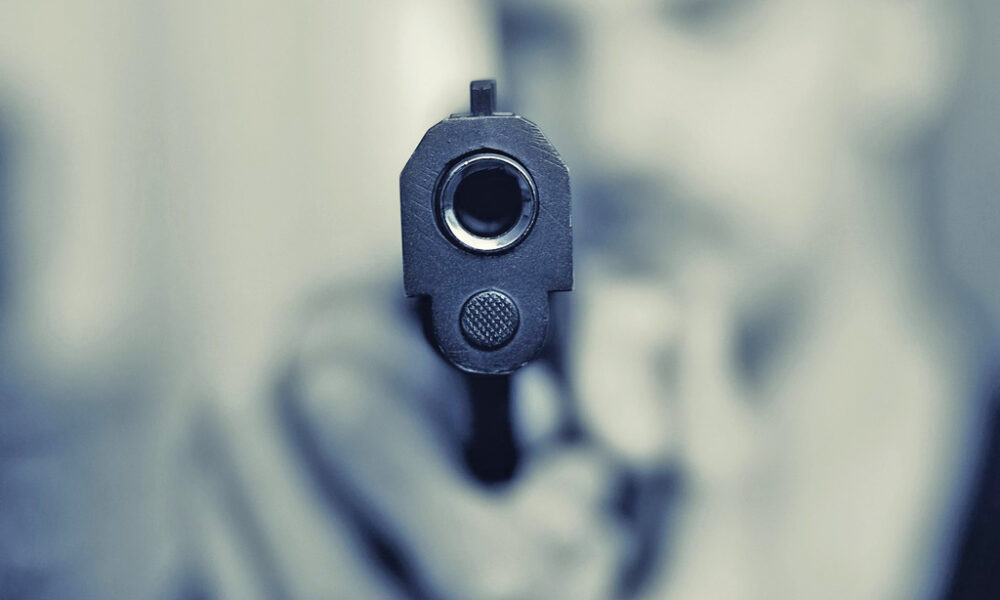 On Monday, May 16, around 20:30 p.m., a young man in his twenties was killed in a shooting that broke out at Back Street in Philipsburg.

The police telephone switchboard received a call a few minutes after the incident indicating that a shooting had taken place on Back Street and that a man had been shot dead in his parked vehicle. Law enforcement and criminal identification personnel immediately rushed to the scene. The modus operandi suggests a settling of accounts, the victim having been shot in the head at close range. According to the first investigations carried out by the police, the victim was visiting friends and would have been the target of a settling of scores. An investigation has been opened._AF 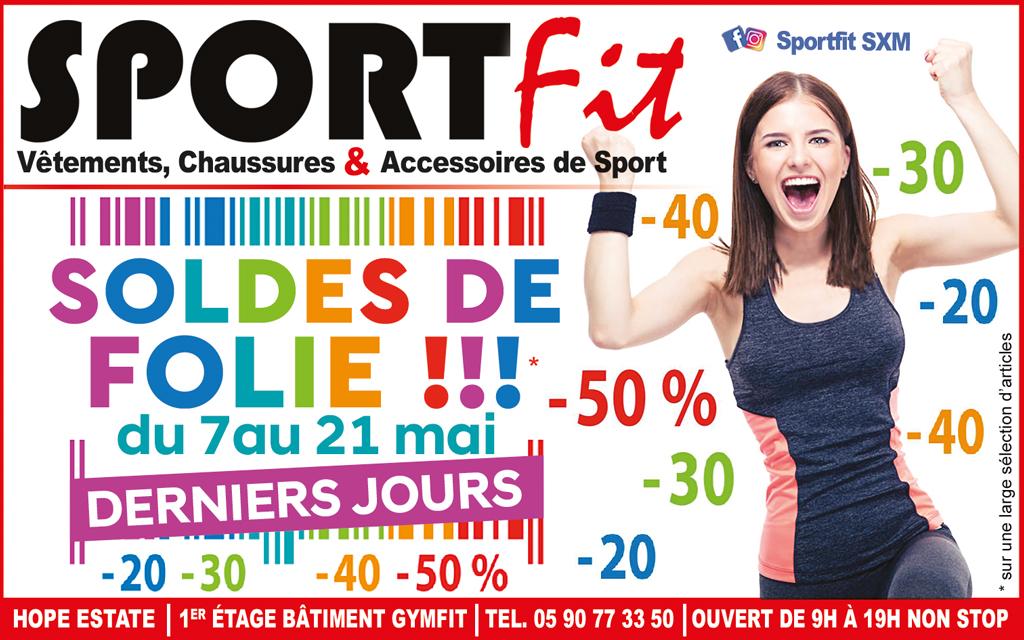 The artists Tes and Mosera invite us to discover their joint exhibition "Irma Tes Mosera" which will take place at the Axum Art Café and ...