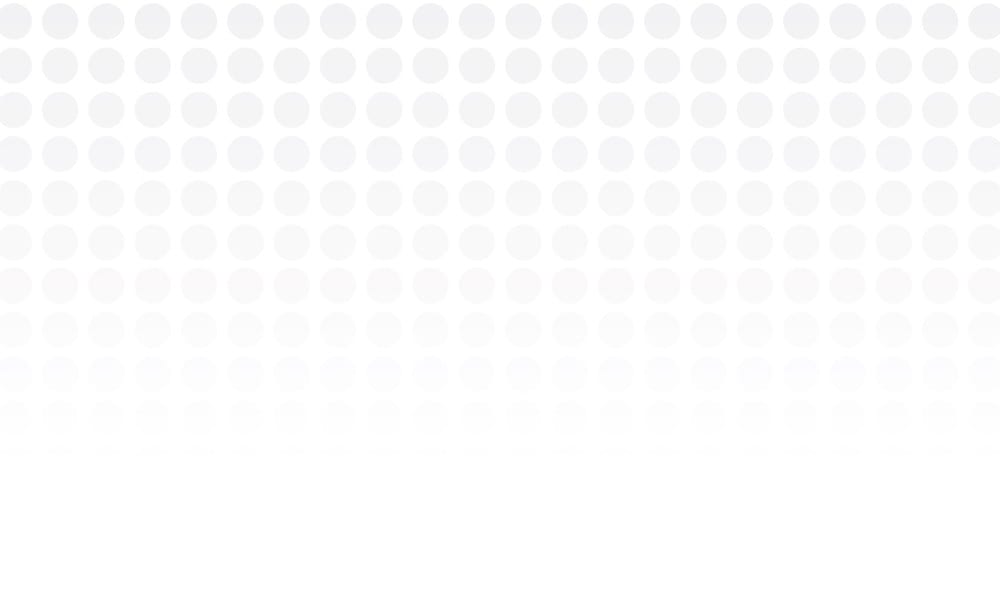 Senator Guillaume Arnell spoke at the beginning of the week in the Senate on the "security" mission of the finance bill for 2016.

The European Democratic and Social Gathering (RDSE) group thus unanimously supported the adoption of the funds for this mission. "We are therefore in agreement with the amendment presented by the government to article 24 and aimed at creating 5.000 additional positions by 2017, including 3.500 for 2016, within all of the services of the Ministry of the Interior. We are also in favor of allocating 465 personnel who will strengthen the missions of the central and territorial services, responsible for combating radicalization, document fraud, arms control and the removal of illegal aliens "Said Guillaume Arnell. Following the Paris attacks of November 13, the Senate Finance Committee last week unanimously adopted the government amendment intended to complete the "security" mission in the 2016 budget project.

As part of the spread of the coronavirus, and taking into account the fragility of people at risk in the face of potential exposure, the Federation ...