Road safety: Four major speeding violations noted by the gendarmes between Grand-Case and Rambaud, one of which at 136km/h instead of the authorized 50km/h! 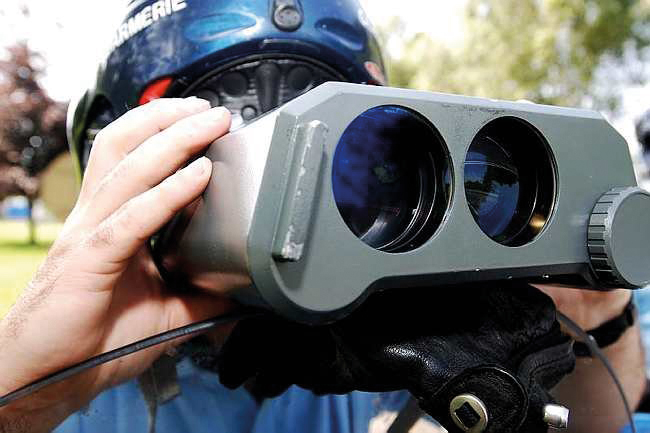 Determined more than ever to fight against serious offenses causing accidents, the gendarmes carried out new speed checks on Saturday morning between Grand-Case and Rambaud. The palme d'or goes to a motorist caught by the patrol at 136 km/h on a section of road limited to… 50 km/h.

It is not for lack of having warned road users on many occasions! The last check carried out on Saturday morning by the gendarmes of Saint-Martin was obviously not anticipated by all motorists.

Many speeders, listening only to their recklessness, continue to take reckless risks again and again, putting the lives of other road users in danger. Faced with this irresponsible behavior, the police decided to track down the crazy drivers.

In total, four offenses for very high speed were noted with the option of a driver's license defect. The first motorist, visibly in need of thrills, was checked at 136km/h instead of 50km/h, the other three drivers having exceeded the authorized speed by more than 40km/h.

As Lieutenant-Colonel Maxime Wintzer recently recalled, his teams will always be mobilized on the road to “track down risky behavior, such as using the telephone while driving”. As a reminder, the use of the telephone while driving is punishable by a fine of 750€ and can lead to the loss of the driving licence. “No text or call is too urgent and could justify the death of a child crossing the road. Before the drama happens, let's react and stop our risky behaviors, ”underlines the lieutenant-colonel. _AF 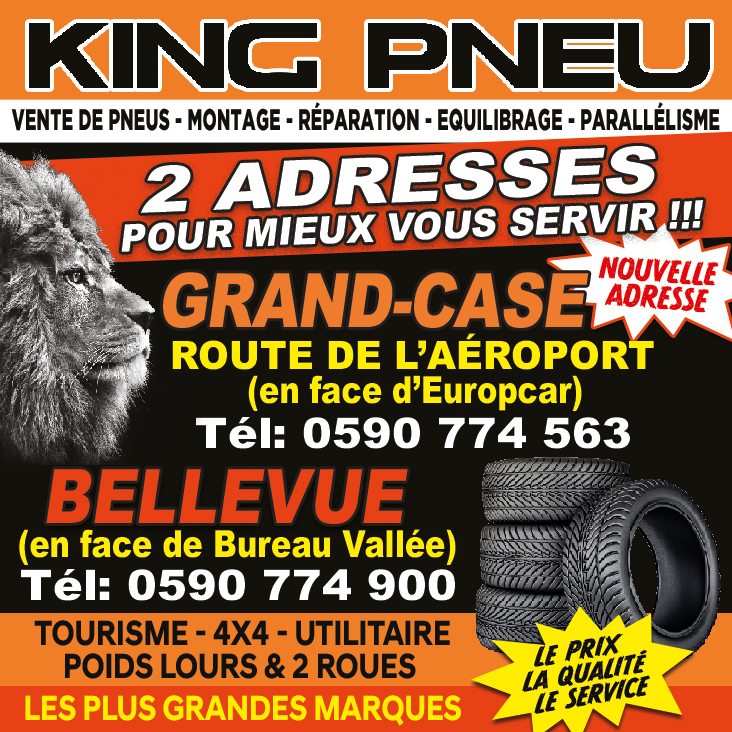 Education, the watchword of the Justice and Prosperity Movement (MJP)

The first party congress of candidate Louis Mussington took place on Saturday at the CCISM. Education indeed seems to be the major campaign theme ...