Safety: Bathing ban: everyone has their own point of view 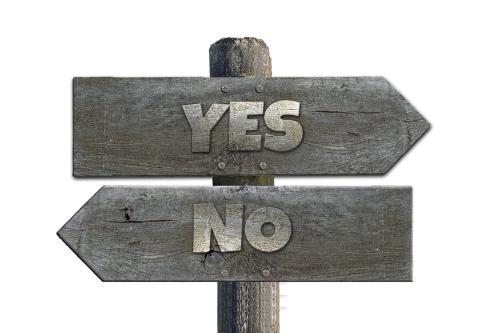 Everyone has his point of view. Hours after a swimmer was fatally bitten by a shark last week in Orient Bay, the COM issued a bathing order on all beaches on the French side as a preventive measure.

Two days later, the St Maarten Nature Foundation (the equivalent of the Nature Reserve on the Dutch side) declared that this measure was not necessary, that it could only reinforce the fear and fear of the public.

However, according to the scientists and specialists consulted by the departments of the prefecture and the COM, this was indeed "the best measure to take" after such an event, the prefect, the president of the COM, repeated on several occasions. 'a press conference on Wednesday afternoon. If, of course, this accident is extremely rare and is of an extraordinary nature, scientists assure that it was necessary to ban swimming to limit the risk of another occurrence and especially to have "the time to take the right decisions" and other measures. preventive measures that “will reassure the public”.

"The scientists explained that having found prey, the shark could have come back to hunt in the same place to eat," reports Prefect Serge Gouteyron. "They also think that he has returned, that he is tired of hunting and is gone," continues the prefect.

"We must protect all those who use the sea on a daily basis on our island and not just think about saving the tourist season", conceives Daniel Gibbs who would like the two parts of the island to be able to work in perfect collaboration on the measures to be taken to limit the risk of accidents with a shark.

“If the accident had taken place in part Dutch, the government of St Maarten would have taken the same measures as the French part. Otherwise it would have been unconsciousness ”, declared the prefect. The president of the COM was also convinced of this.

Table challenge: the 1st edition ends with the CM2 final

The constituency of the Northern Islands organized last Thursday the final of the table challenge for CM2 students, after that of the classes ...