Rescue: A yachtswoman injured in the head rescued by the SNSM

Last Sunday, at 1 a.m., the CROSS AG (Regional Center for Rescue and Relief Operations of the Antilles-Guyana) called on the SNSM station of Saint-Martin to provide assistance to a yachtswoman who was bleeding profusely from the head, following a a major shock, aboard a catamaran at anchor opposite the beach on the island of Tintamarre.

The incumbent skipper of the SNSM mobilized immediately with a deputy skipper and two lifeguards/swimmers on board.  At 1:22 a.m., the entire intervention team embarked on the “Rescue Star” semi-rigid, and quickly headed for Tintamarre.

At 2:07 a.m., the "Rescue Star" was in the area and joined the catamaran. Two rescuers come on board to make an initial assessment of the injured person.

Witnesses and friends of the victim explain that the latter inadvertently fell from the roof of the catamaran, landed hard on her feet and that her head hit the stairs below, which caused a bleeding scalp.

After a complete circumstantial assessment, the rescuers noted that she was conscious, perfectly oriented, that she was no longer bleeding from the scalp and that her vital constants were good. However, following her fall, she suffers from a significant deformity of the left ankle.

The rescuers immediately send the necessary equipment on board the catamaran to place a vacuum splint on the victim's left ankle in order to stabilize it for transport.

The report is transmitted to the CROSS-AG and the firefighters are called for a connection to the pontoon of Grand-Case. At 2 a.m. the victim, accompanied by her husband, was then transferred aboard the “Rescue Star” which was heading for Grand-Case, where she arrived at 30 a.m. After a final assessment, the injured person is taken care of by the firefighters at 2 a.m. for a transfer to the Louis-Constant Fleming hospital center. _AF 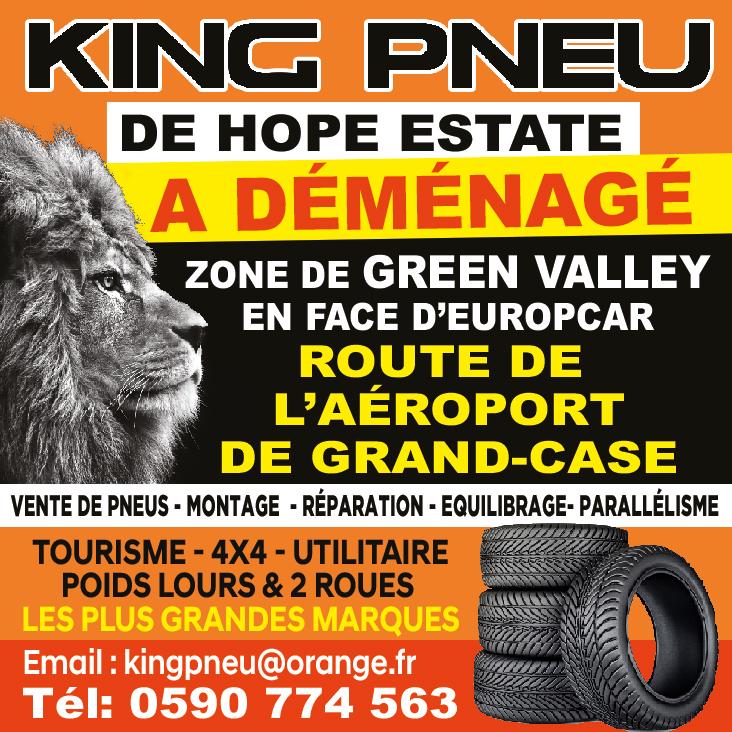 Operating budget: the government will not pay an additional € 25 million to the COM

After Irma's visit, the government committed to financially helping the Collectivity by compensating for the loss of tax revenue. He had specified that he would pour ...