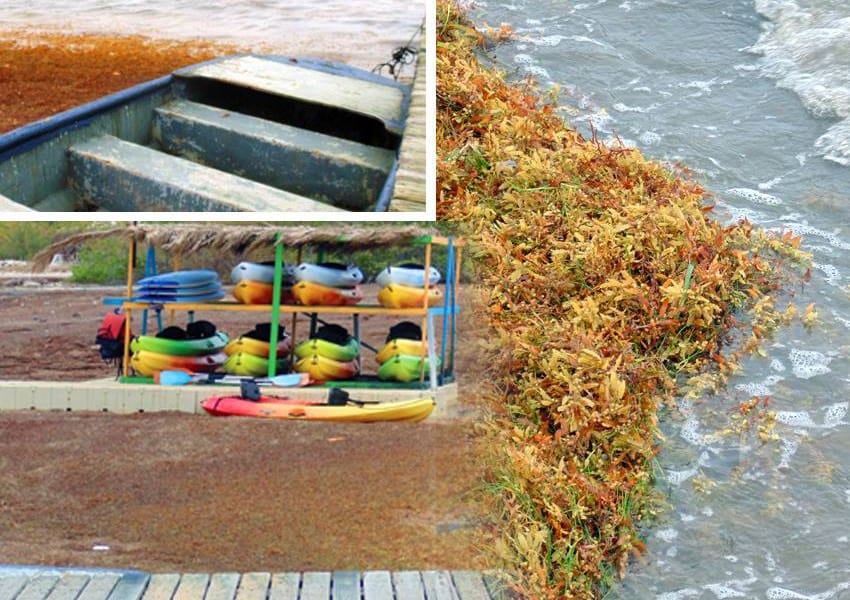 To fight against Sargassum algae on our coasts, measures were taken last Thursday at the prefecture in the presence of many actors. A protocol will soon be signed between the State, the Collectivity and the Environment and Energy Management Agency (ADEME). One goal: to restore the beaches before the high season.

The State, the Collectivity, the Natural Reserve, the Coastal Conservatory, the Interprofessional Chamber of Consul of Saint-Martin (CCISM), the Verde company and the ADEME therefore worked together to develop an action plan against these strandings massive algae. The prefecture explains that this protocol provides for “the general organization of the algae collection system, the creation of a green brigade and an observation system”. The brigade will be made up of 20 agents hired by a local integration company responsible for collection. The processing of these algae will be carried out by Verde. Finally, on the most affected beaches, the Health Agency (ARS) will regularly check the hydrogen sulfide that is released from decaying algae.

Sargassum forecasts: finally the return of the low grounding level

In its pelagic sargassum stranding monitoring and forecasting bulletin for the northern islands communicated this Monday, October 3, 2022, Météo France ...