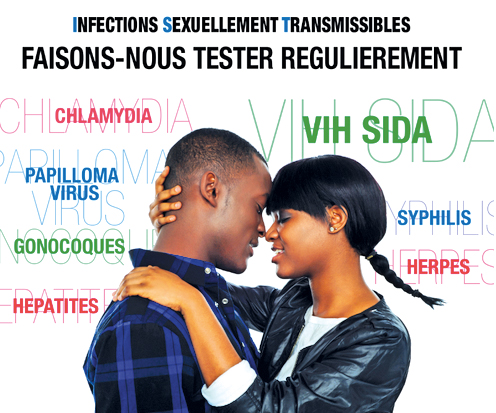 Monday kicked off Caribbean HIV Testing Week. Until Saturday, the actors involved in the promotion of sexual health and partners of COREVIH Guadeloupe / Saint-Martin / Saint-Barth are mobilized with the population who wishes to be tested, to learn about the challenges of screening and the prevention.

“Screening is a major tool in the response to the HIV/AIDS epidemic. Our Caribbean region remains the 2nd  region of the world most affected by the HIV/AIDS pandemic,

says COREVIH, the regional coordinating committee for the fight against sexually transmitted infections and HIV. 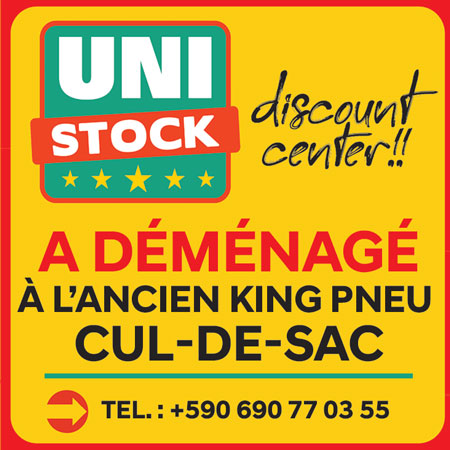 The Children's Gym at the Antilles-Guyana Finals!

The Hope Estate Gym'Enfants club will be present this year at the two Antilles-Guyane finals in Saint François, Guadeloupe. On May 21 and 22, 7 ...