Prefecture: Official assumption of office of the new prefect of the Northern Islands, Serge Gouteyron

Yesterday morning, a wreath laying ceremony took place in front of the monument to the Dead of the Collectivity of Saint-Martin as part of the taking office of the new prefect delegate of the Northern Islands, Serge Gouteyron.

After laying a wreath in tribute to the Saint-Martin soldiers who died for France, the prefect Serge Gouteyron reviewed the troops and was presented by the president, Daniel Gibbs to elected officials and personalities present at the ceremony.

President Gibbs then welcomed Warden Gouteyron to his office for a one-to-one interview. Fruitful and constructive exchanges for the future of Saint-Martin which today opens a new relationship page with the local representation of the State.

The new prefect will present his priorities and lines of work to the media in early January after the holidays. 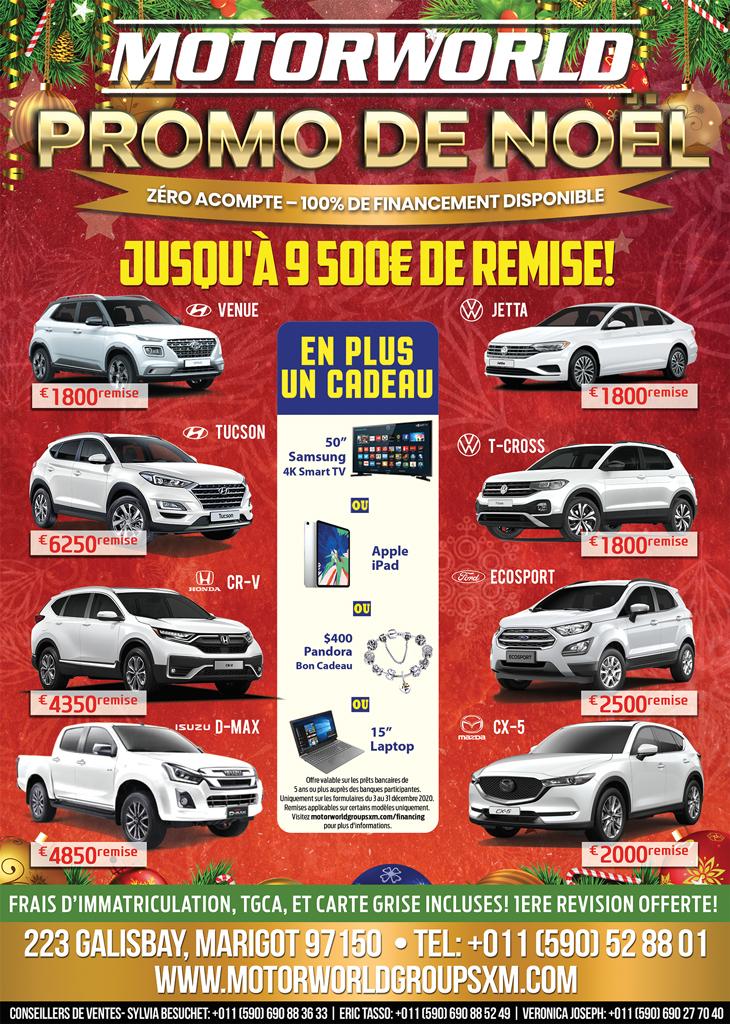 This evening, the association Les Fruits de Mer will offer the population from 18 p.m. to 22 p.m. several activities in their museum located in Grand-Case, in the ...