Prefecture of the Northern Islands: Taking office of the Head of Cabinet of the Prefecture, Grégoire Pierre-Dessaux 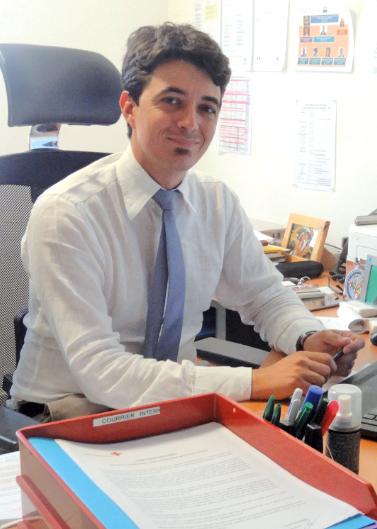 Grégoire PIERRE-DESSAUX took office on October 18 as chief of staff of the prefecture of Saint-Barthélemy and Saint-Martin, replacing Mr. Emmanuel EFFANTIN.

A graduate of the Institute of Political Studies of Aix-en-Provence, he previously worked in public security in the Vaucluse and then in the Hérault.

In his last post, he was assistant to the project director for the transfer of the civil security aircraft base from Marignane to Nîmes.

The territory and the recent events that impacted him are not unknown to him because he was one of the reinforcements who arrived on the scene in mid-September.

The Yacht Club de Sint-Maarten - founder of the Sint-Maarten Heineken Regatta in 1980 - announces the launch of a new regatta on 8, 9 and ...
%d bloggers like this page: