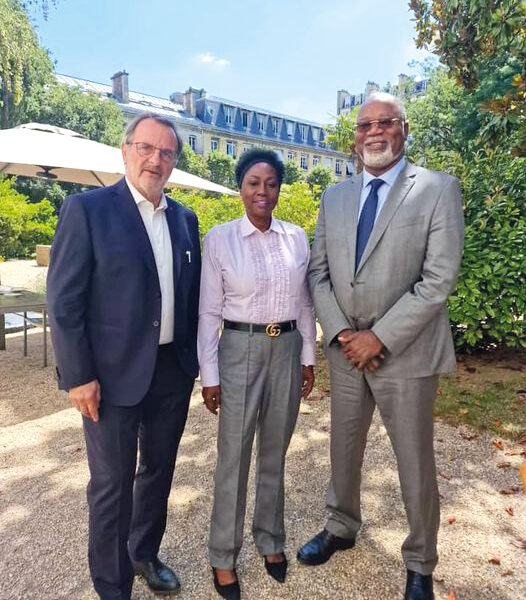 This interview took place at the Overseas Ministry in the presence of Senator Annick Pétrus. President Louis Mussington is therefore the first overseas president to officially meet the Minister Delegate for Overseas Territories.

This appointment, confirmed a few days earlier when Jean-François Carenco was still chairman of the energy regulation commission (CRE), was maintained.

An opportunity for Louis Mussington to warmly congratulate the minister, whom he has also known for a long time, to explain to him the priorities of his term of office and current issues in Saint-Martin.

If the abolition of the Ministry of Overseas in favor of an attachment to the Ministry of the Interior gives a new signal to the DOM COM, the appointment of Jean-François Carenco as Minister Delegate for Overseas, is welcomed very favorably by the president of Saint-Martin, who sees in him a man of consensus and openness with whom he can work in a spirit of harmony and closeness. Everything the territory of Saint-Martin needs today. 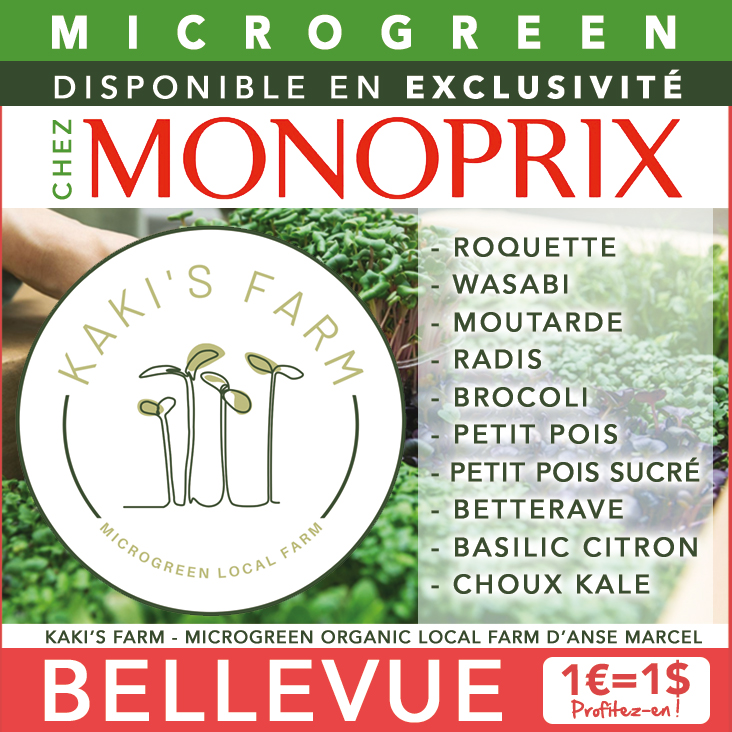 Covid-19: 46 new tests performed, still only one active case in the French part

In their last health bulletin published last Friday, the authorities of the French side indicate that no new case of Covid-19 has been identified these seven ...